Please consider disabling AdBlock here on FOTP; we know ads are annoying, but they help keep the lights on, and we make sure ours are as unintrusive as possible.
Jump to content
FOTP
Graphics Team Members Wanted

Blackout has perhaps become Britney’s most lauded album among fans and retrospective pop music critics. This is rather significant considering its relatively low impact at the time. The music had taken a backseat to Britney’s media attention and tabloid coverage. The critics were more concerned with her awkward pole-dancing in the “Gimme More” music video or her lip-synced fumbling performance at the MTV Video Music Awards. The album remains a black sheep among her discography, which sees Britne 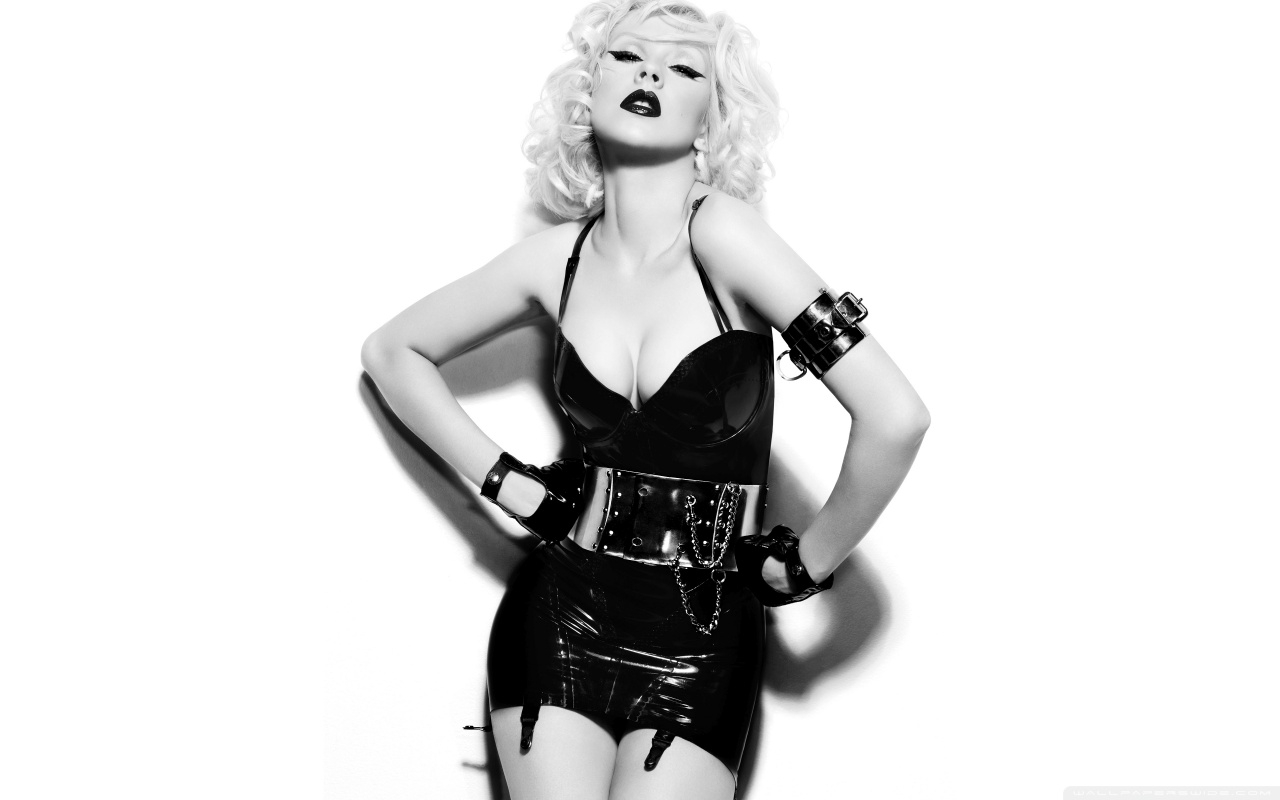 Finally I'm moving it here! Here's my first ever entry for the #TamaReviews series. Check it out!     REVAMPED! “Bionic” is the title of Christina Aguilera’s sixth studio album—fifth counting only English language releases, fourth excluding the Spanish language and the holiday albums—which was released on June 4th-11th 2010, depended on your country. It is the follow-up to Aguilera’s previous album, “Back to Basics”. “Bionic” served as a reinvention of Aguilera’s music, perso

TELL ME YOU LOVE ME SINGLES

THE TRUTH ABOUT LOVE SINGLES

I'm back, people. Not that you would care but Hey Hey Hey.mp3 This time, it's Witness time!     REVAMPED! Katy Perry released her fifth studio album titled “Witness” on June 9th 2017 to a rather underwhelming reception from both the critics and general public. It was supposed to be a reintroduction slash reinvention of Perry’s music and public persona after the overwhelming success of her previous album, “PRISM”. Initially, Perry had introduced a concept which she termed

Opinion Witness: What Could Have Been?

On June 9th 2017, Katheryn Elizabeth Hudson a.k.a. Katy Perry released her fifth studio album (yes, we need to count her Christian music debut album because that's a part of her history) titled 'Witness'. The album was supposed to present Perry in a much different light compared to her previous records. She called it "purposeful pop" era. The album was notably different in its sonic landscape and overall theme, also worth to be mentioned was the production that largely sounded way colder than an

#RoyaltyListens #29: Lady Gaga - Chromatica (2020) This moment has been pushed back a little bit because my baby @Royale had to do some exams, but now he's finally done, and we can do listening threads again! Tomorrow at 9:00 pm Amsterdam time/3:00 PM EDT time, we'll be listening to Lady Gaga's already iconic and recordbreaking sixth album "Chromatica". I have been excited for this listening thread since the day "Chromatica" was announced so I hope to see you all tomorrow at the Chrom