So I was looking to optimize my entertainment centre, being tired of switching cables and plugs all the time and wanting to have it all hooked up to my TV at once, and after a lot of effort this is how I did it. I took these pictures for my uncle (originally a video of me switching from device to device to prove it was possible, but that was a mess

not to mention that it's a terrible idea to have that many things on at once, even for a demonstration), but I thought some here may appreciate this.

So here's what it took to make this possible (obviously this doesn't include the TV itself or any of the devices):

And here's how it's actually set up with my television:

- VCR (with Atari Flashback 8 running through it) 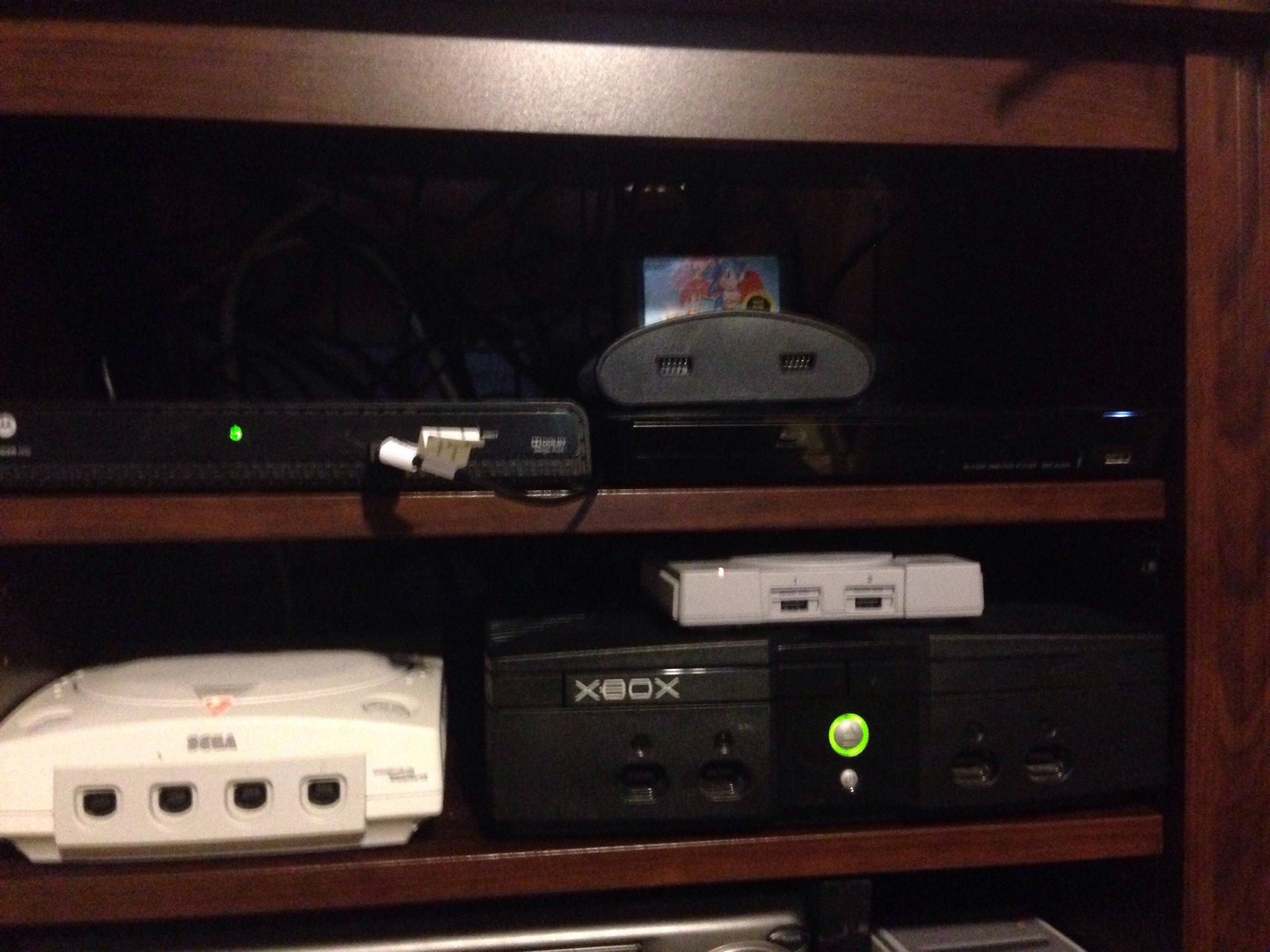 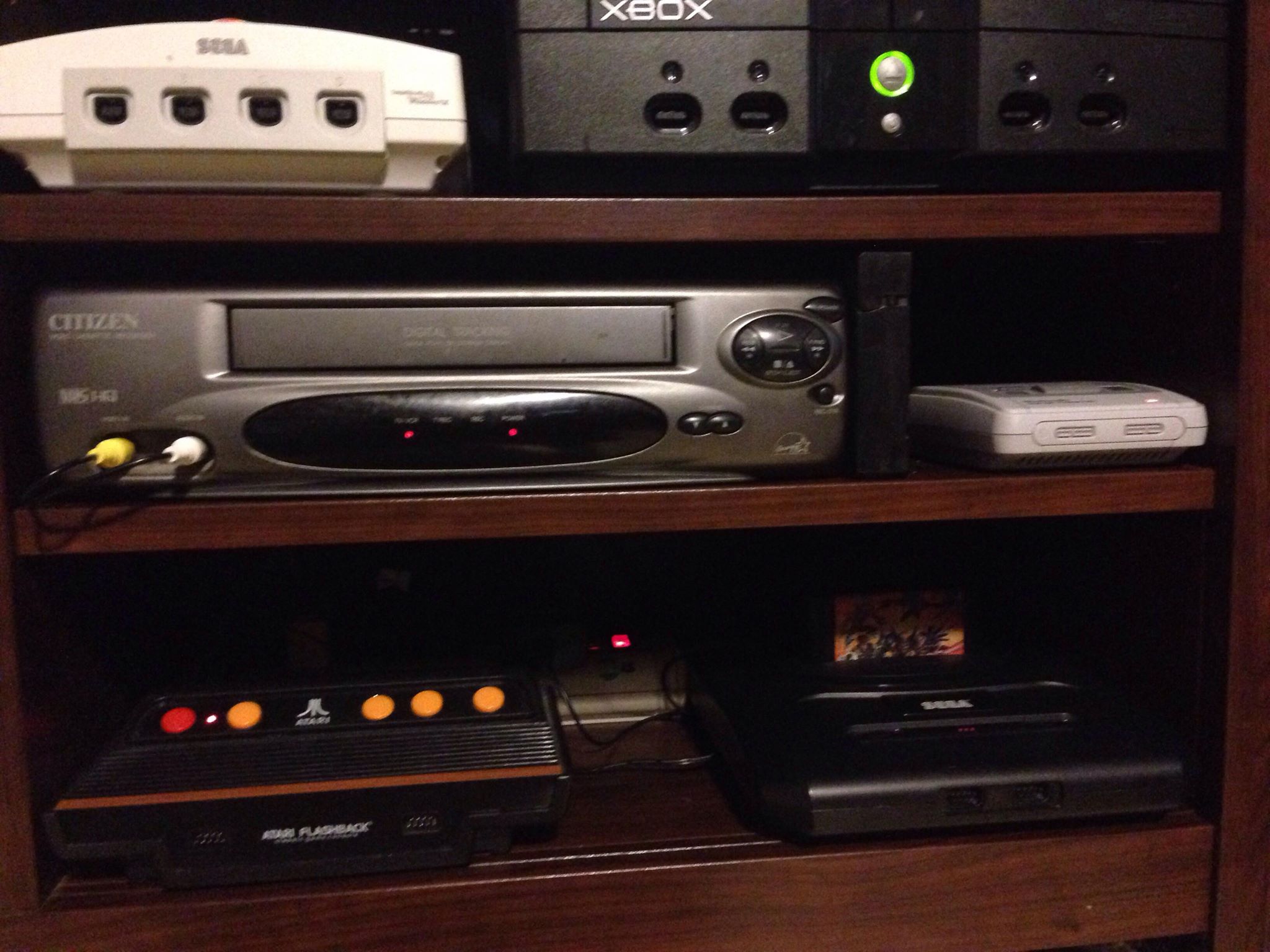 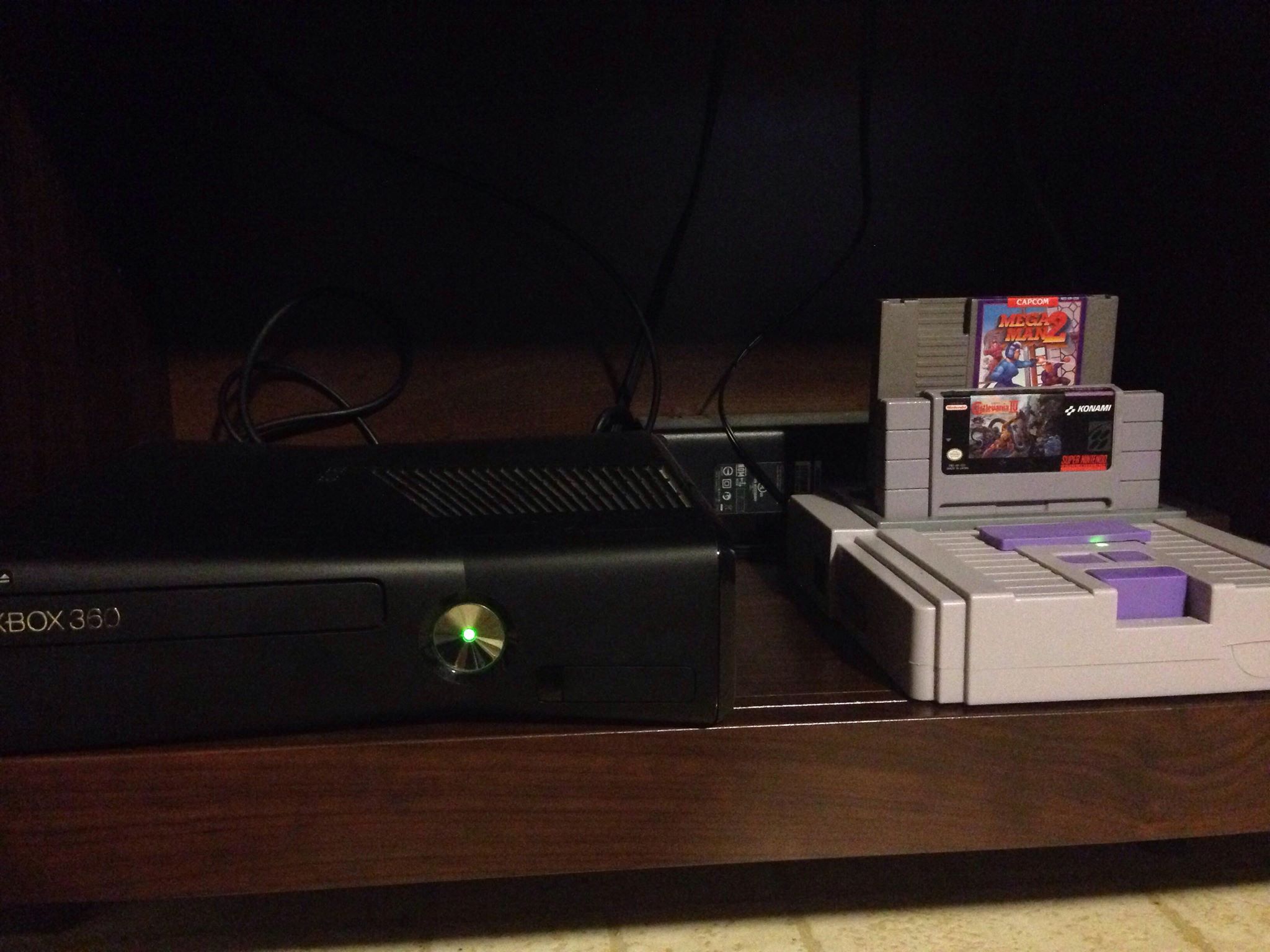 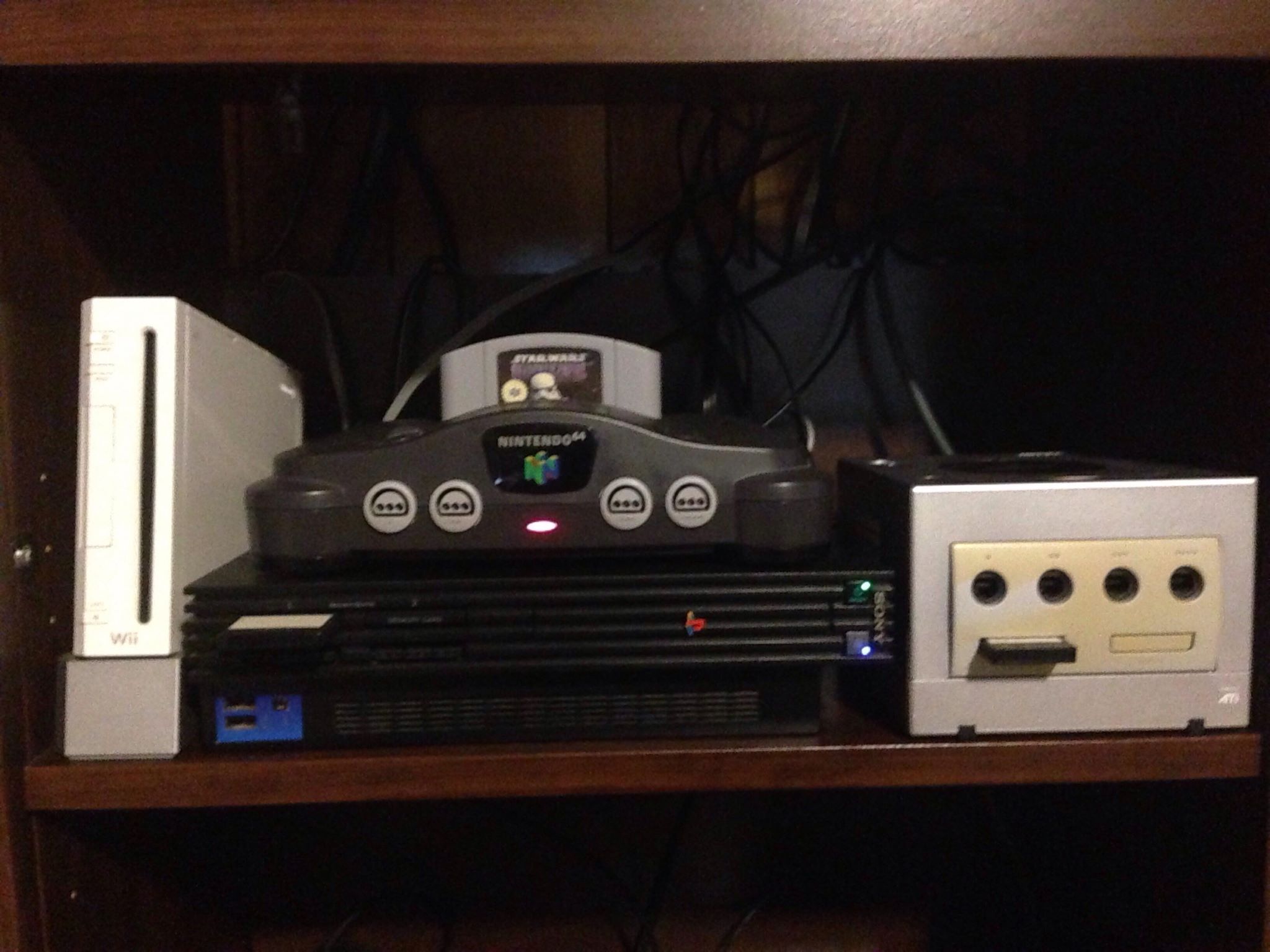 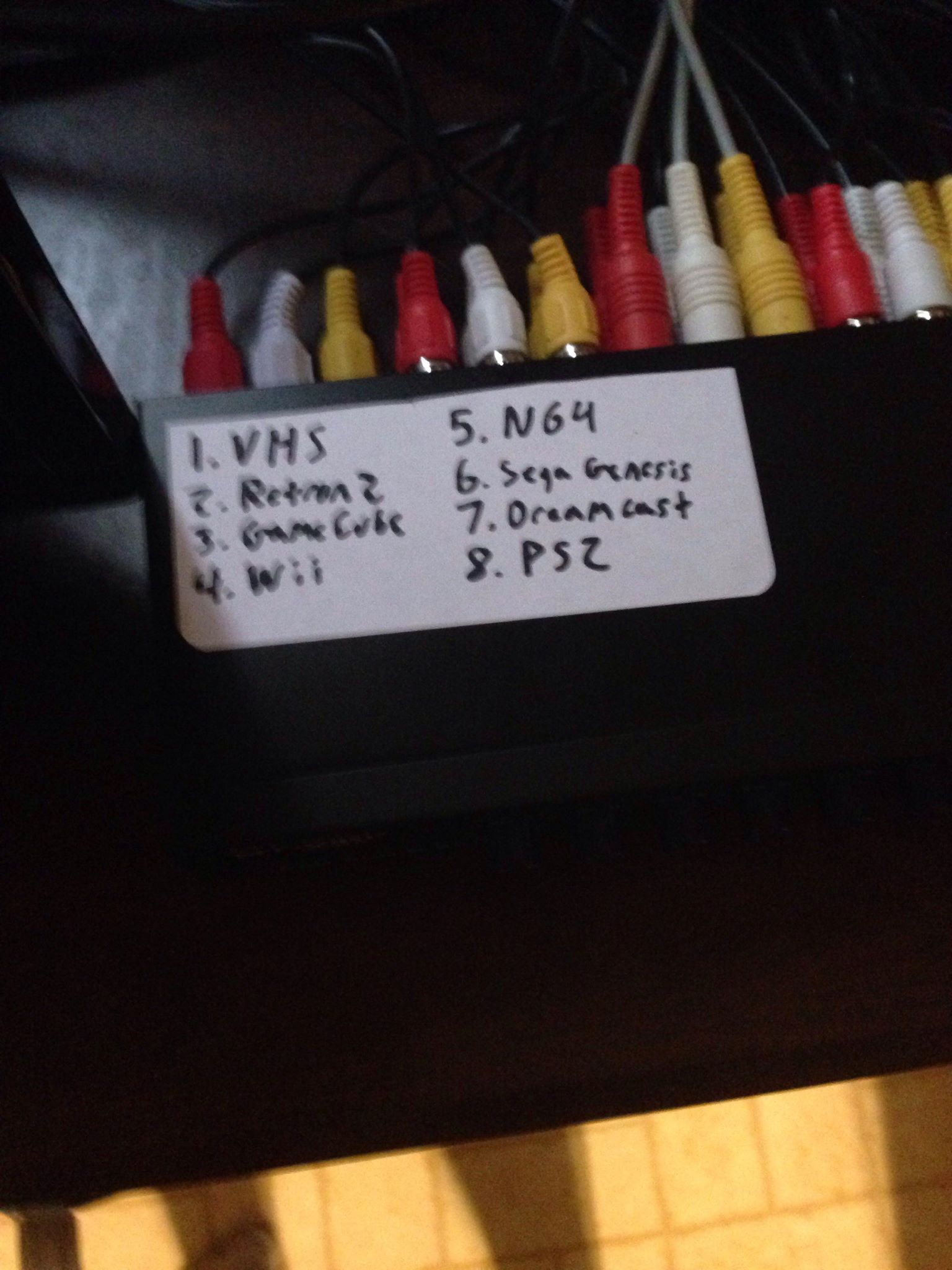 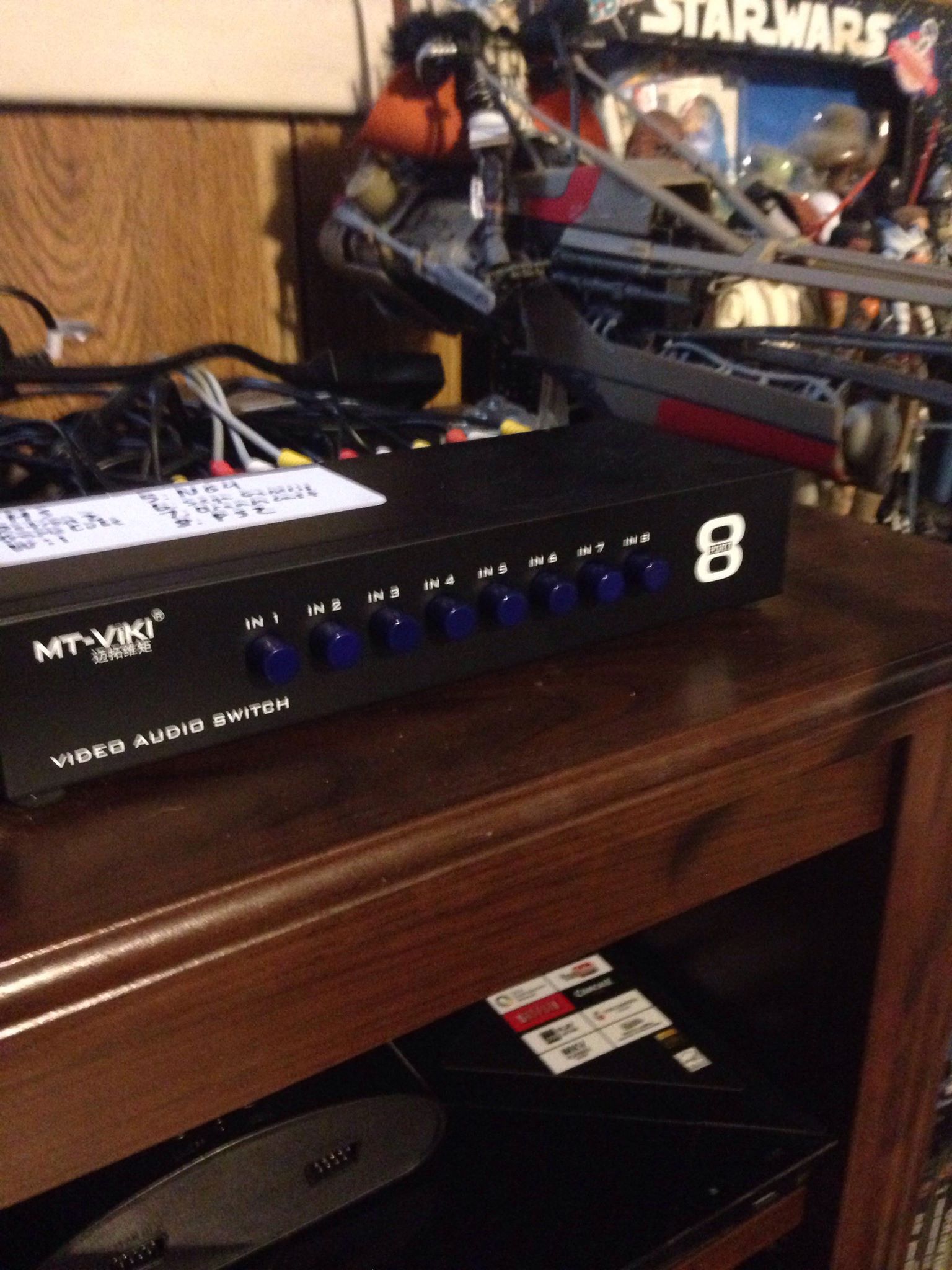 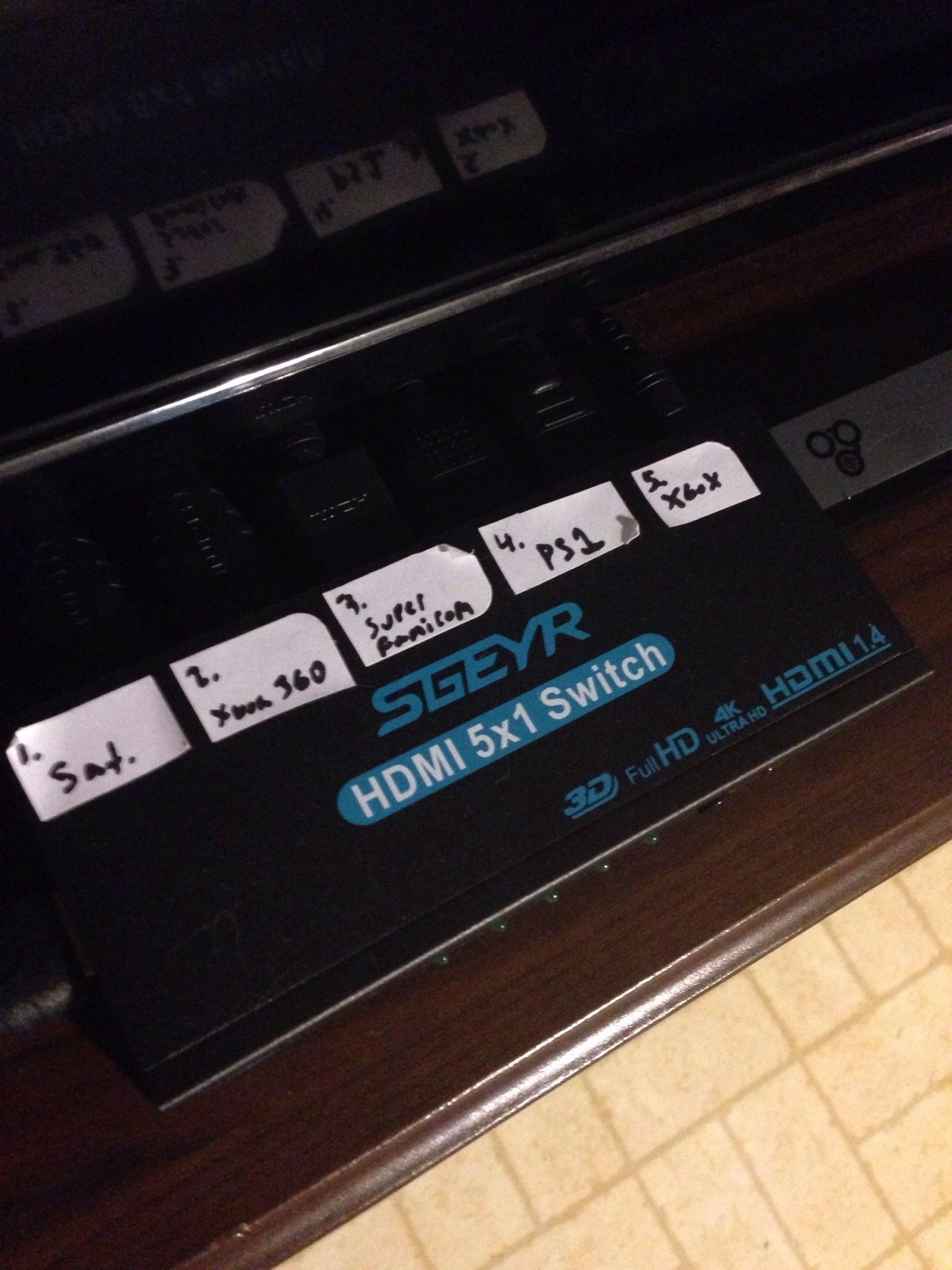 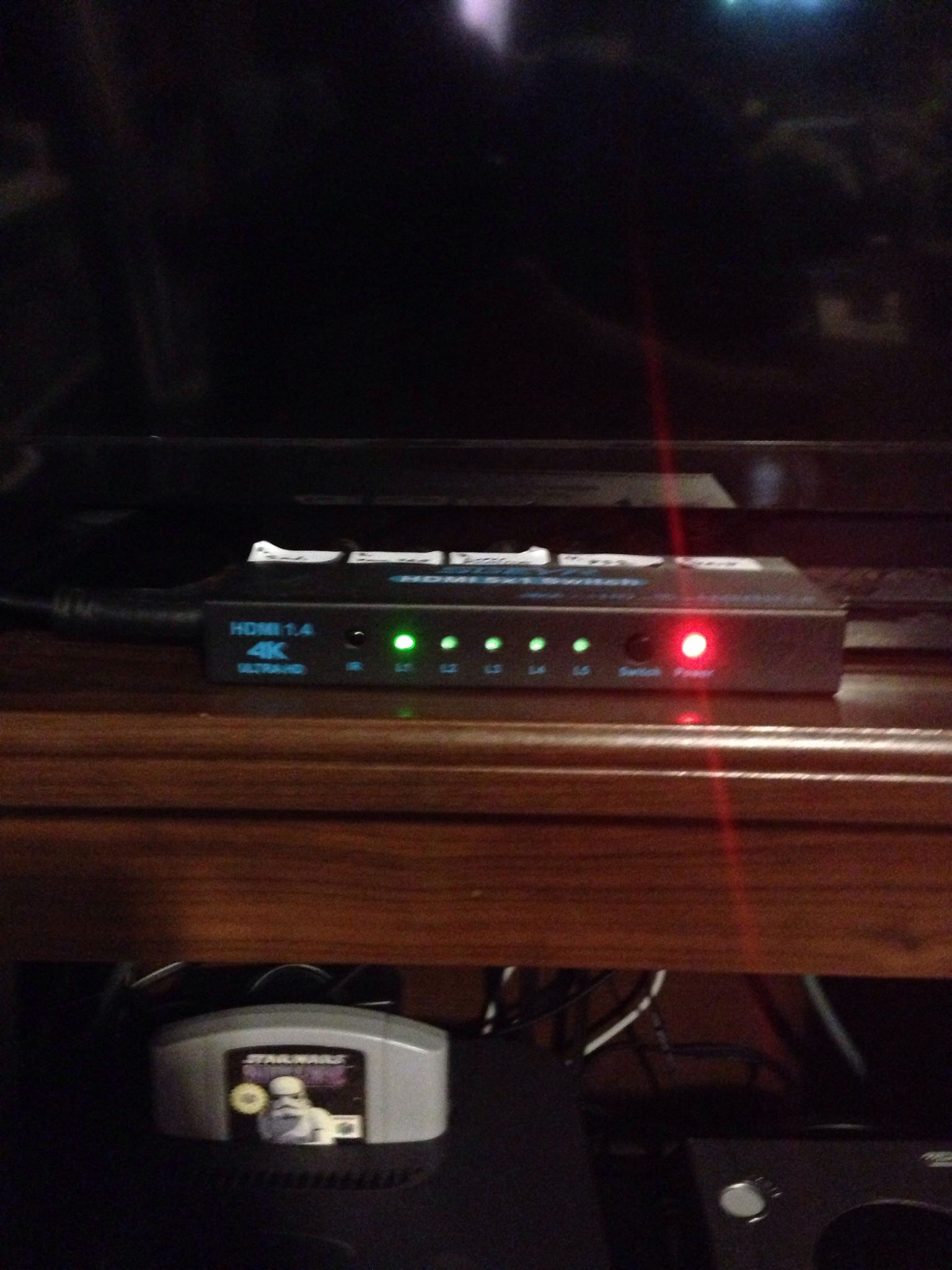 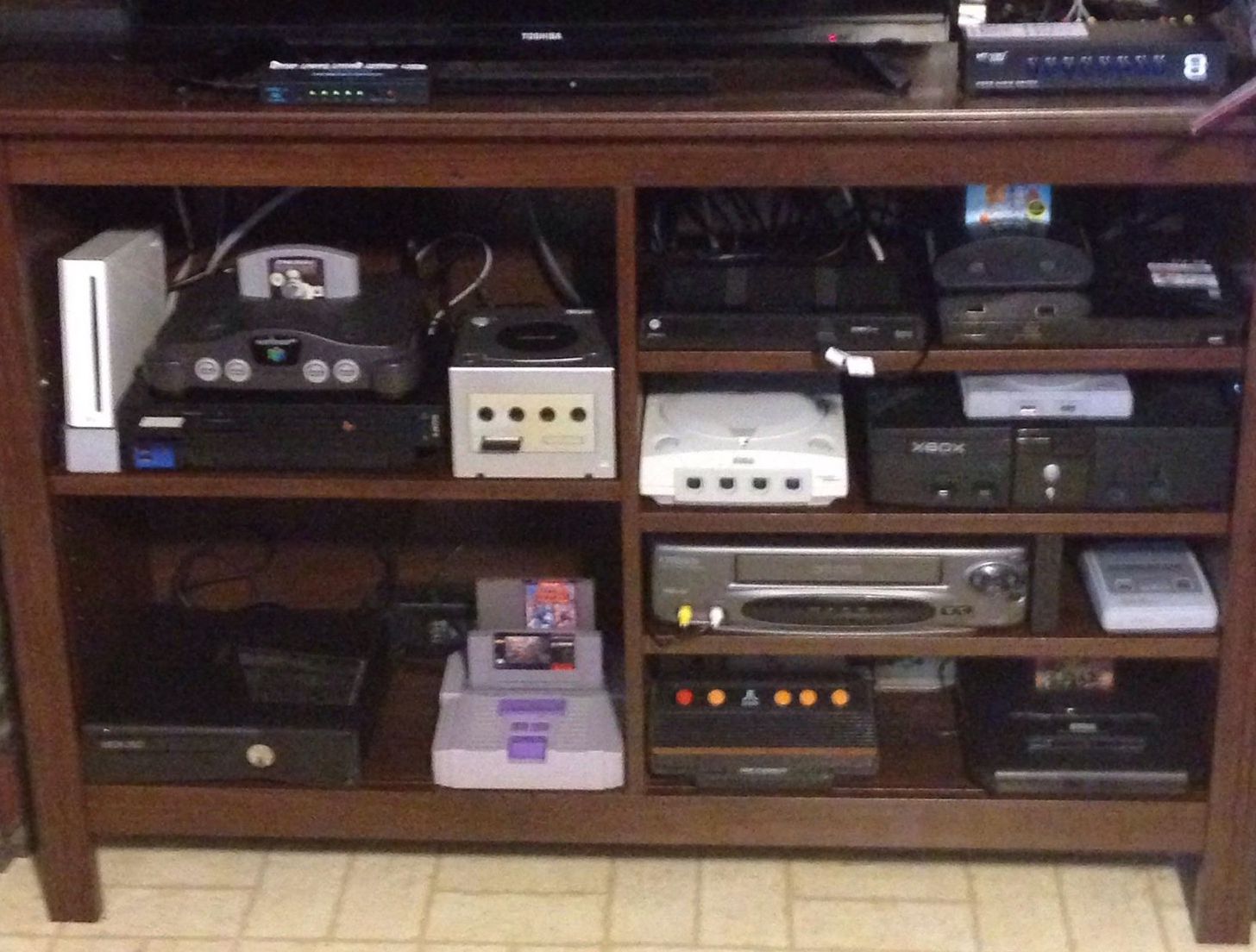 So that's the whole shebang

maybe some will think it's as cool as I do, or some may have some tips on how to make this better, (although I think it's about as power efficient and convenient as it could be, and I have plans to get rid of the coaxial connection for the real Sega Genesis and do away with the Classic on a regular basis altogether), say a TV that already has a good deal of HDMI and AV ports. And obviously when I inevitably get more HDMI devices, another 5-way switch box is in the card for that first port which is just the Blu-ray player right now).