This took a long time and a lot of effort to set up, but I'm pretty thrilled with the way I've got it now. Some tweaks to make and there are more devices I want, but for the most far I think I've got things pretty efficient. I'm gonna tag some people who may consider this to be badass or those that I'm already yammered on about this project to...you know who you are

Some of the improvements I've made include better arrangement, a better second power strip, the best possible connections for PS2, Xbox and Dreamcast and labelling every power supply.

- Roku (basically got this solely for the Criterion Channel)

PC/VGA - Dreamcast (with its own speakers) 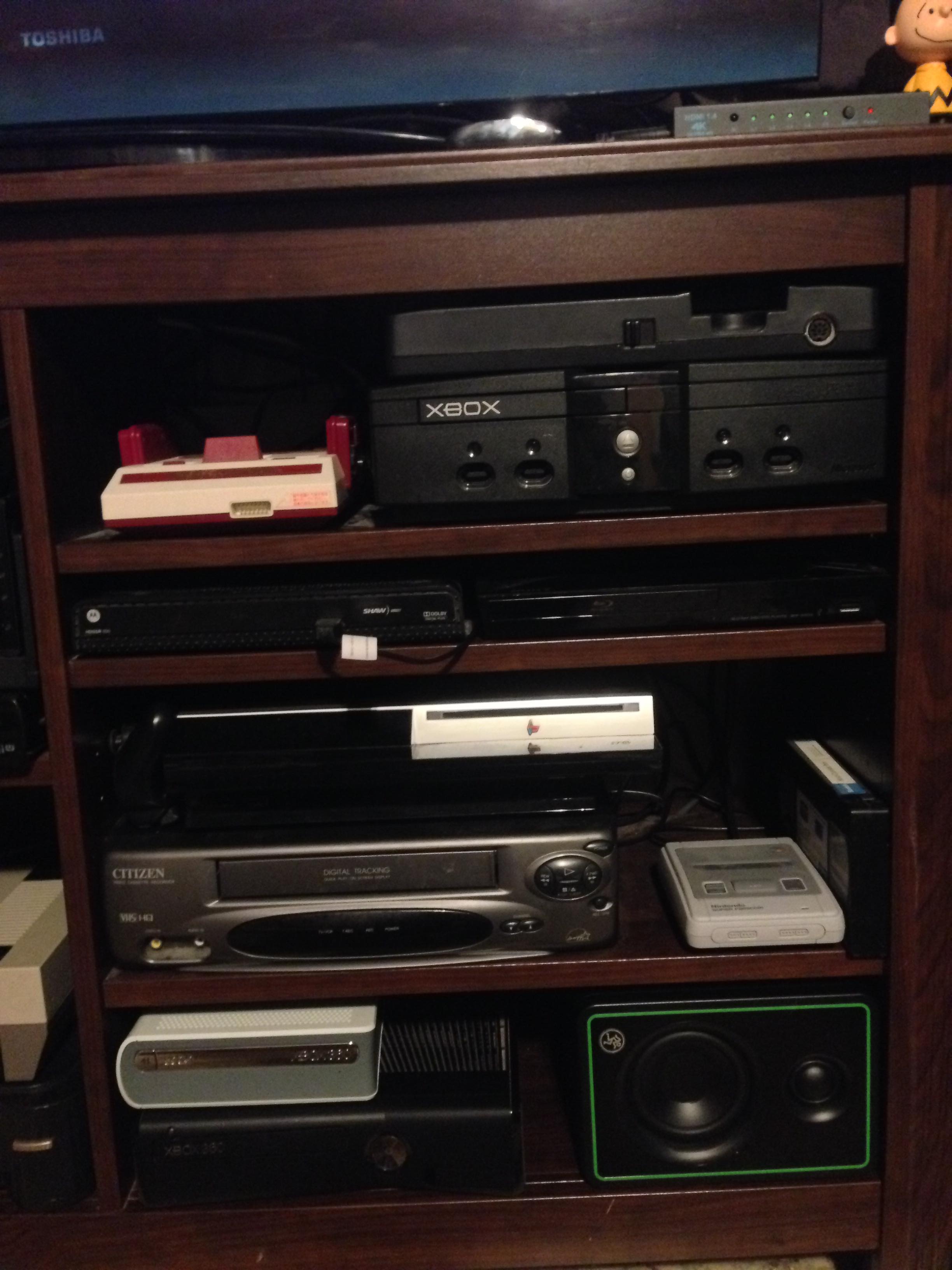 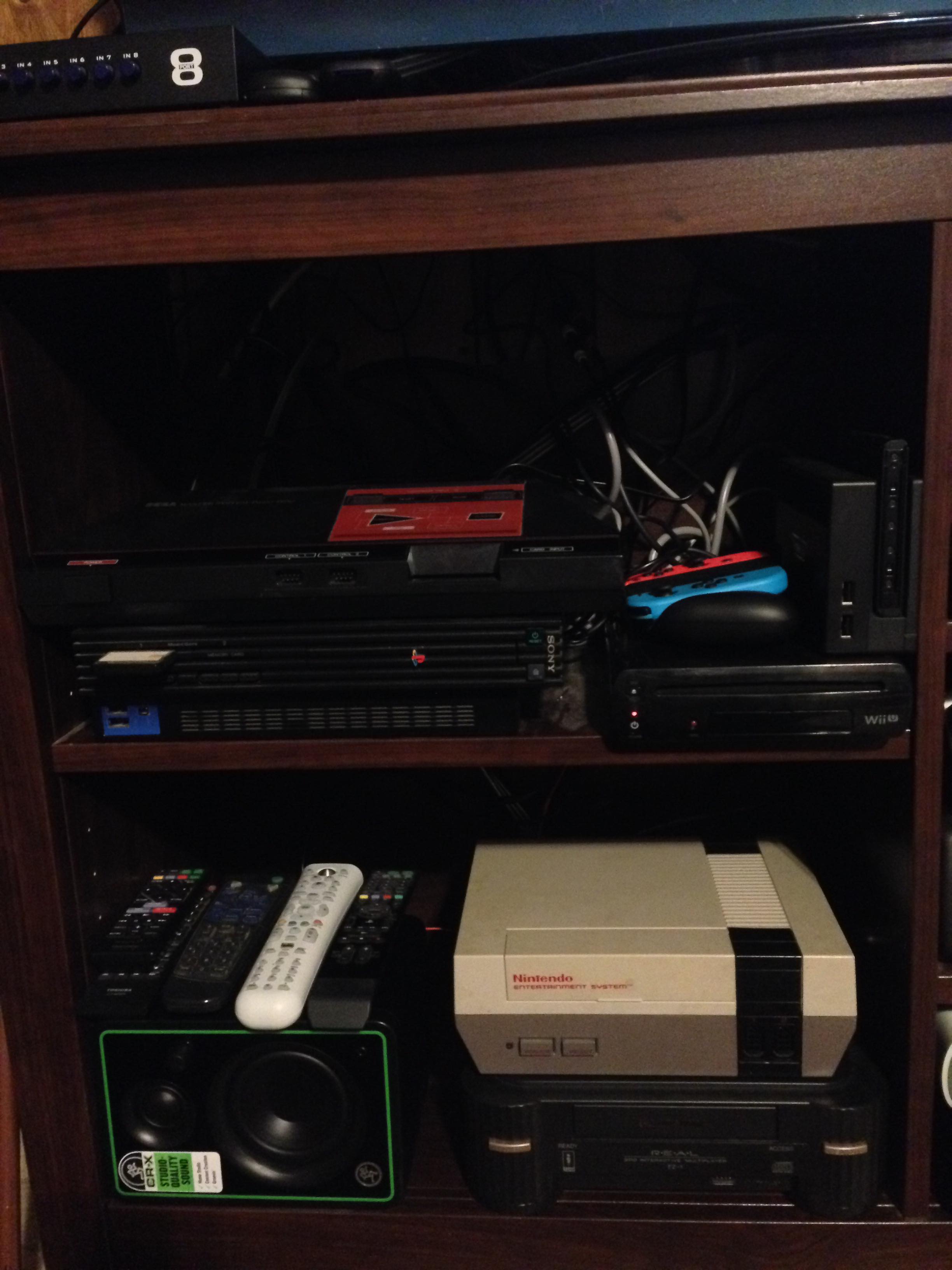 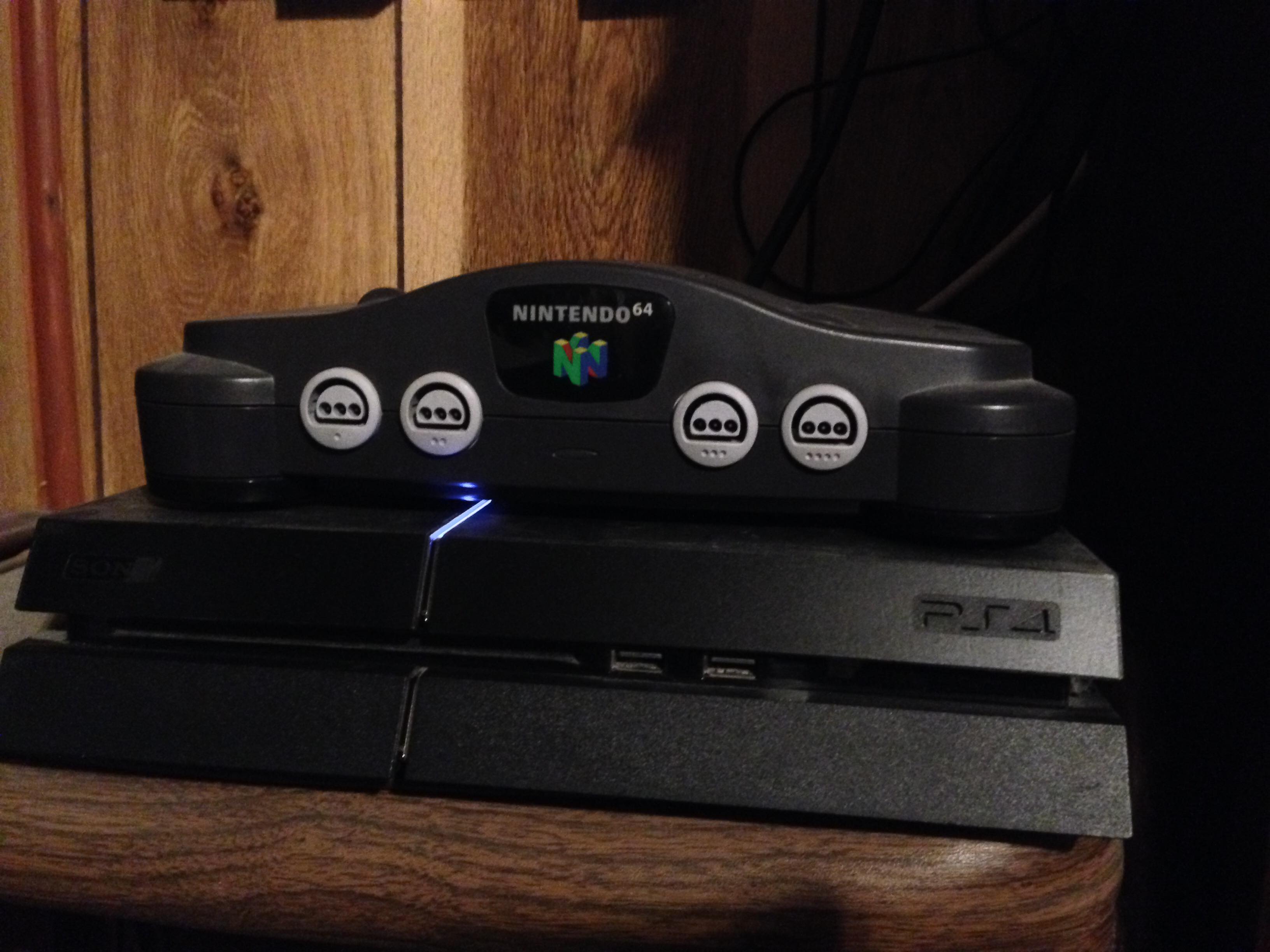 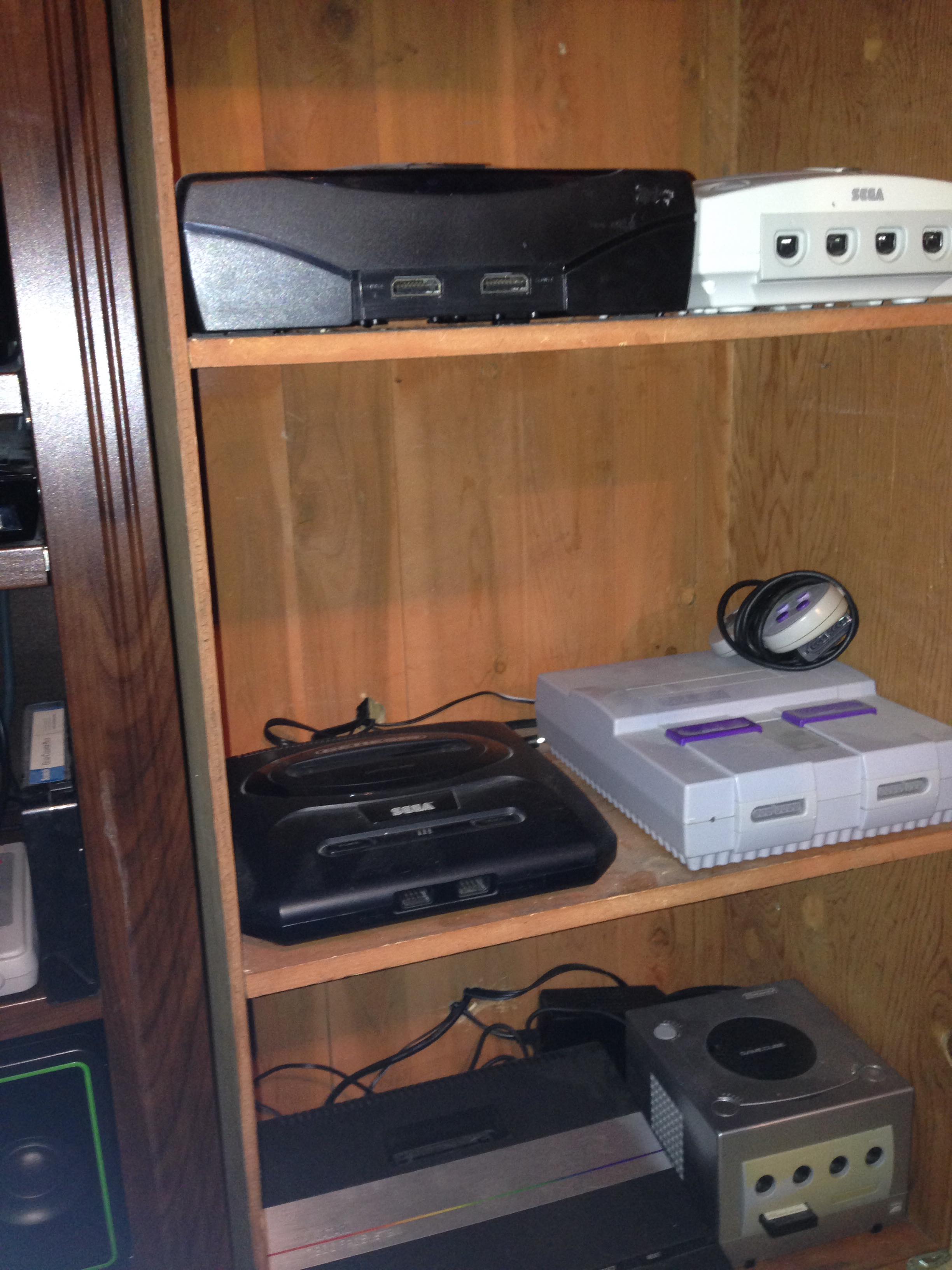 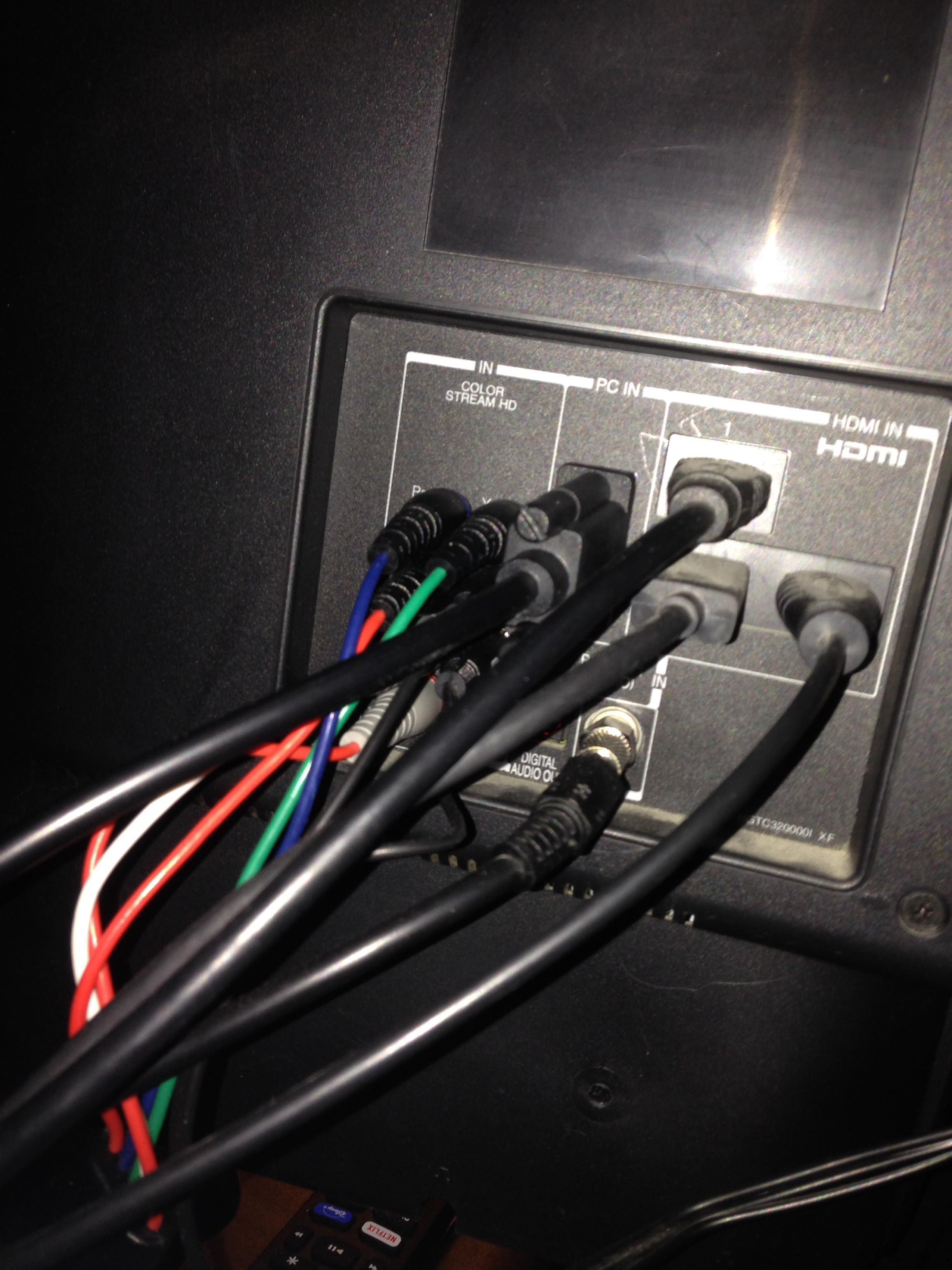 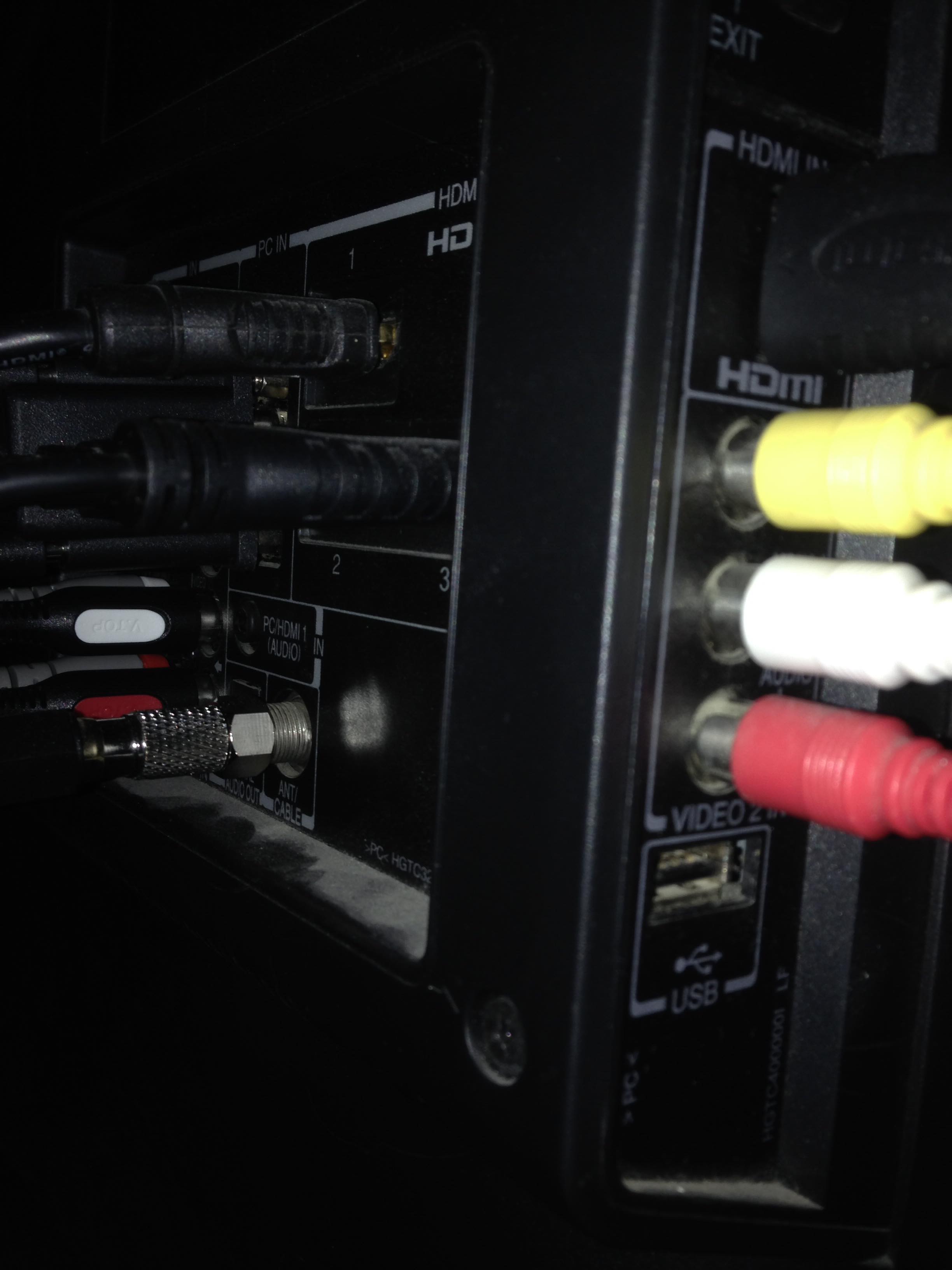 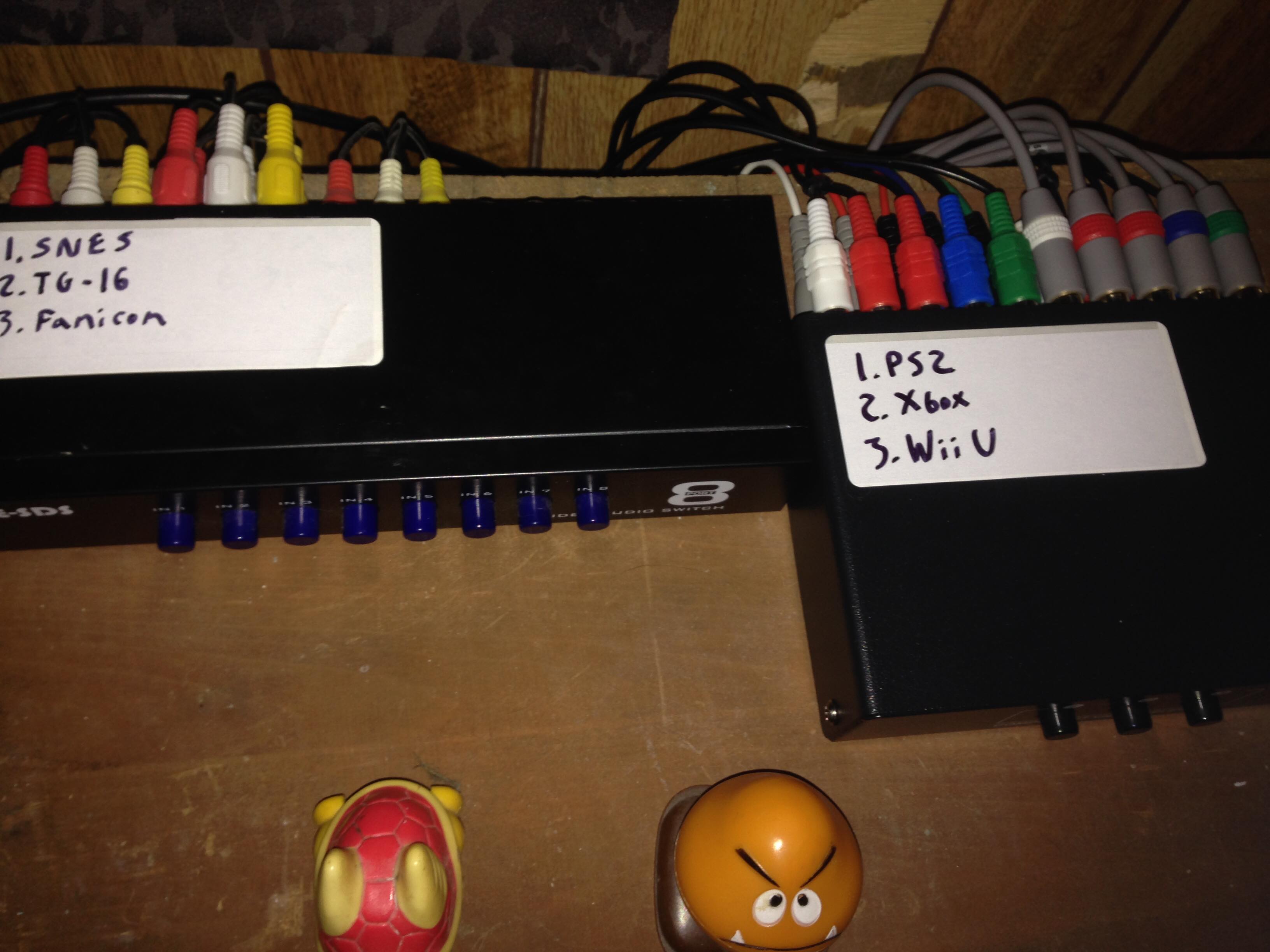 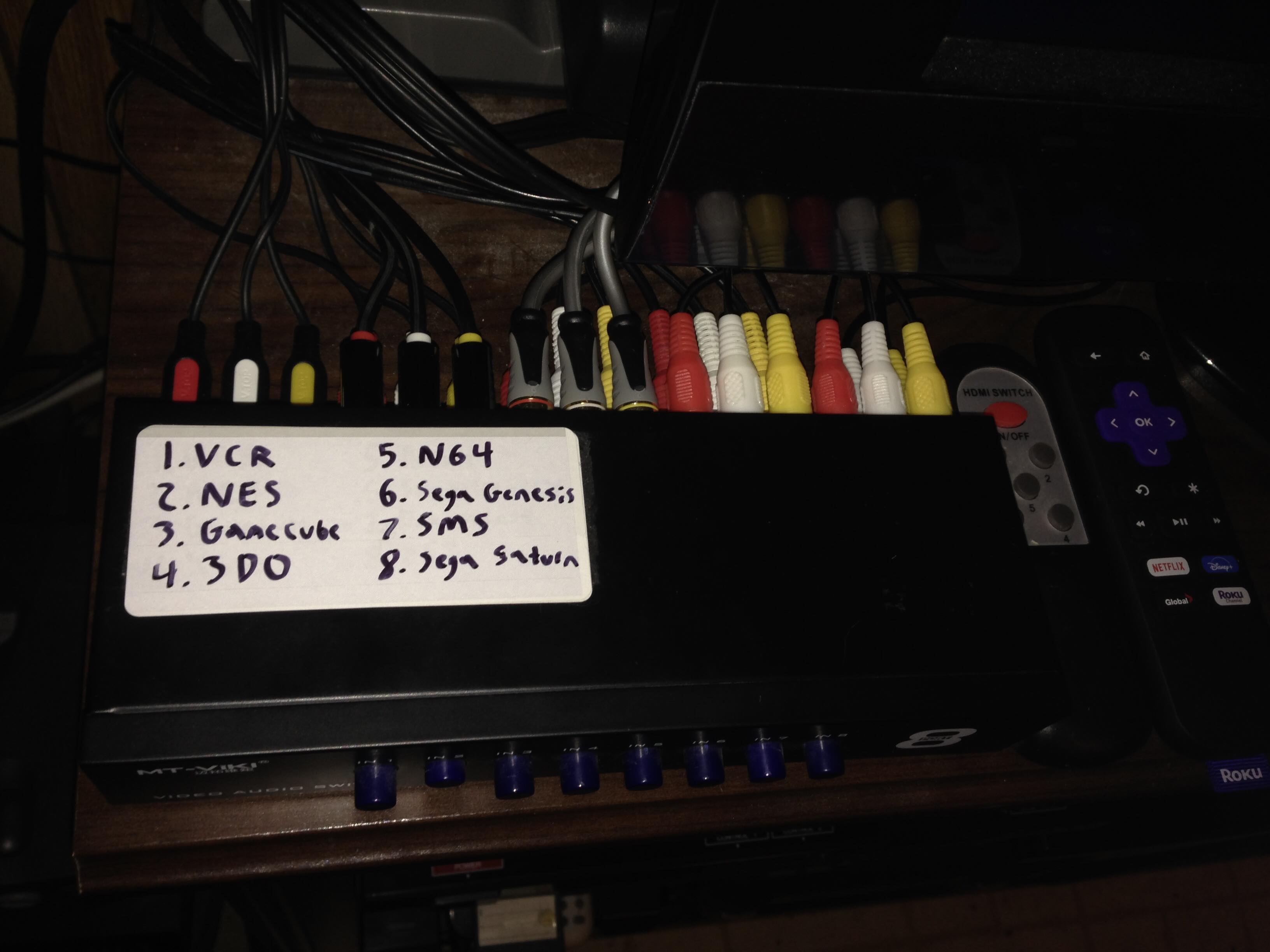 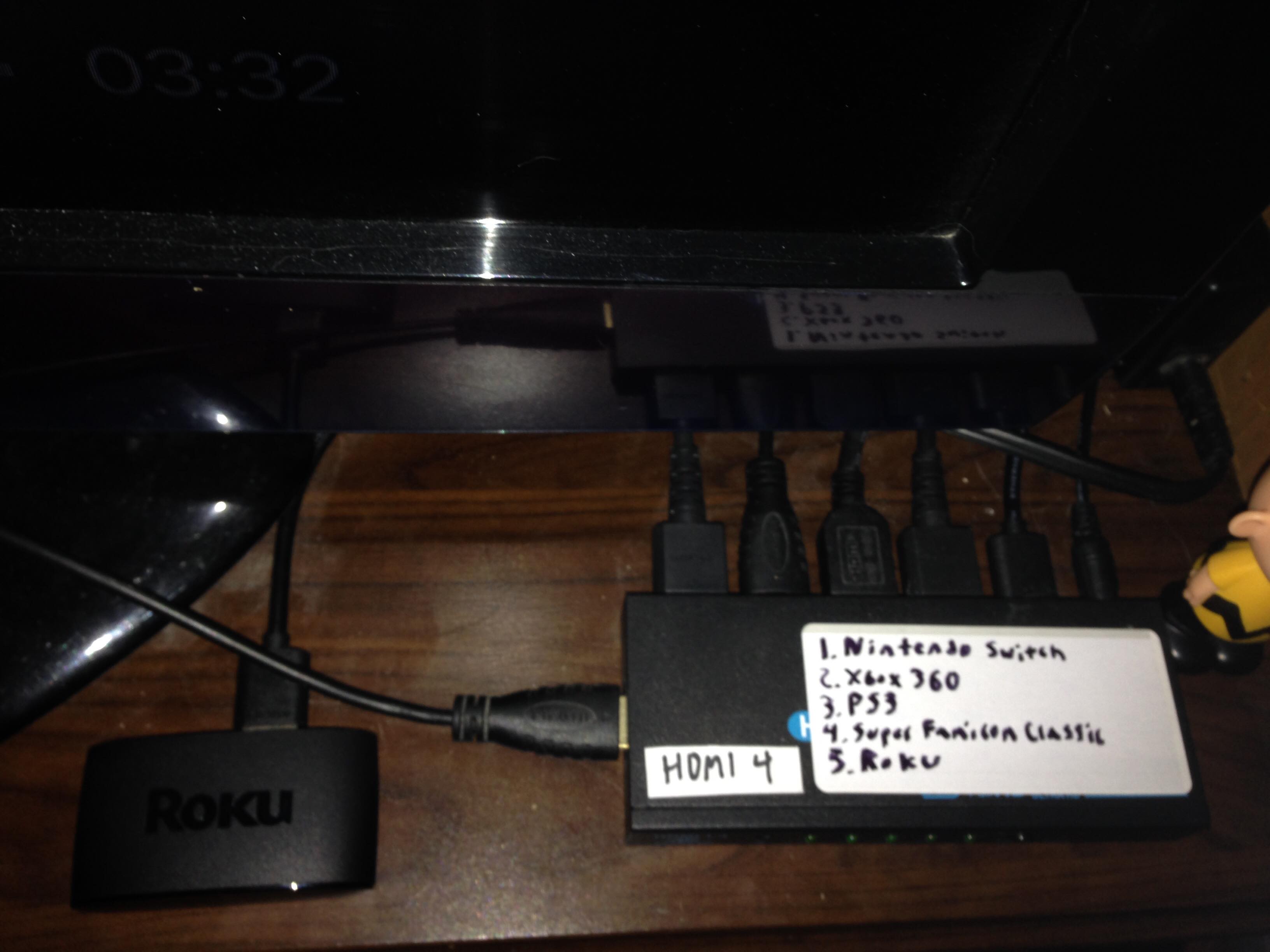