Today, I will be reviewing my favorite Janet album, The Velvet Rope 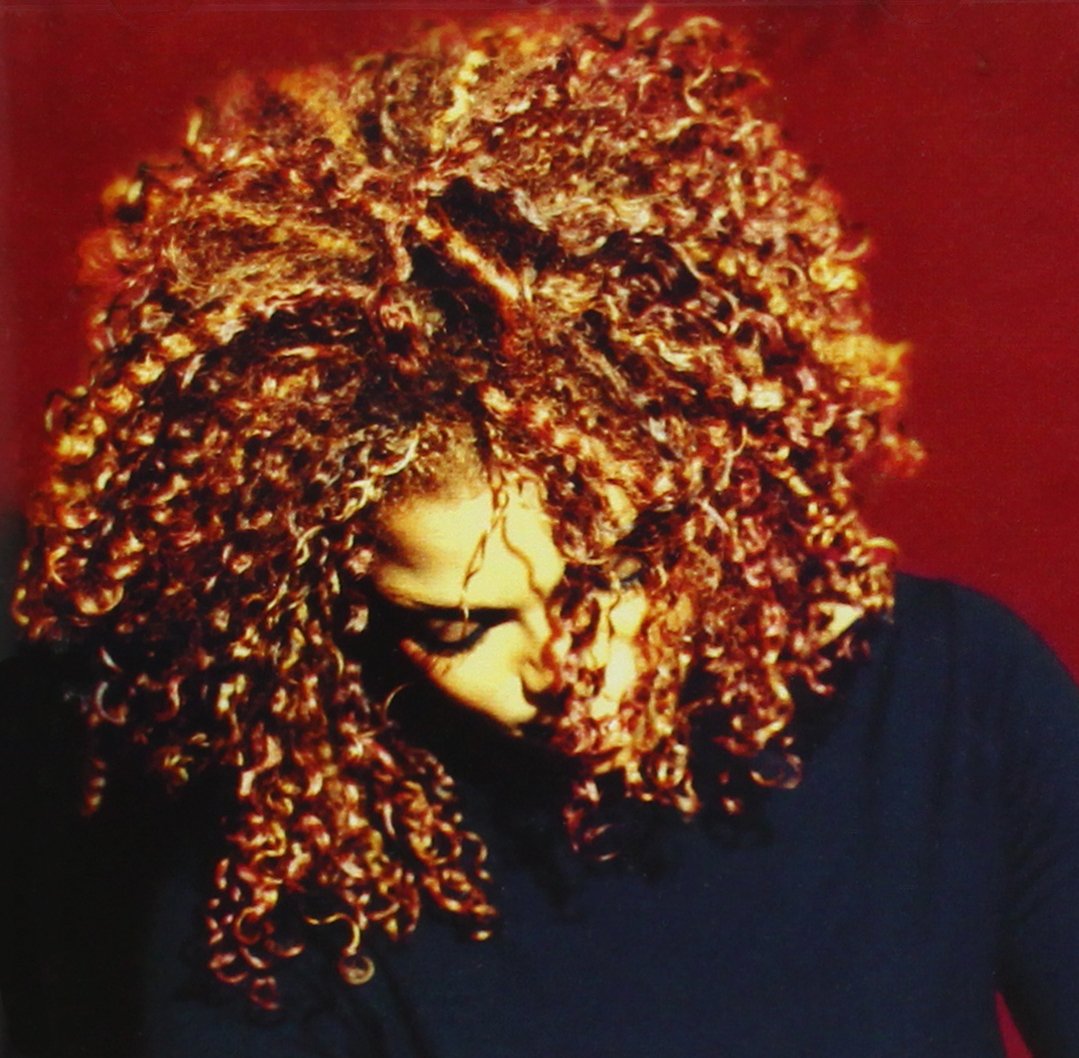 I will not be including interludes because why would I?

Such an amazing start to the album and gives a general idea of what the album will be. To be honest, what isn't perfect about this song? It's beautiful with a hint of haunting and she spills the tea. Also the violins tho, adds so much drama.

A great fuck you song that also spills some great tea. The lyrics are also really good but something about it just seems a little off.

Chill but still kinda heavy and reminds me of the janet. album. It was a great choice for lead single since it does give a general idea of the album as far as theme and darkness.

The sexual lyrics tho "I just want you inside, baby" "Tonight, I feel so tight" oh my jesus Janet pop that pussy severely! Nothing stands out about it tho

THIS BOP GOES OFF!  My favorite bop/not serious song on the album. It is just so amazing, the lyrics, production, vocals, EVERYTHING

Yas at her including the gays on her album! This song could have been hit or miss but she executed it perfectly.

What were you expecting? Beautiful soft start then it goes OFF and it is literally sent from heaven

So beautiful and great lyrically. This song can do no wrong

This song hits me really hard because I relate to it. Fave song on the album

A great single choice and love the beat to it but sometimes it's pretty forgettable and idk why she sampled it in Dammn Baby but it worked so well. Extra points for being in 2015

Reminds me of Got 'Til It's Gone but still great in its own way. It's so smooth and makes me want some rope burn

Really cute lyrics but idk about the rest

Why the fuck is it a hidden track? It's a bop!

This album has great lyrics and production and all of Janet's pain really shows through. Although it is overrated, it still is amazing, unique, and deserves the praise.