Usually the most annoying characters are the ones who are dumb as fuck, but there are always exceptions.

Also, after watching the same shows more times, I noticed how some of those main characters can also be annoying. Hyacinth Bucket  is a main character in Keeping Up Appearances, a British comedy series. She might be annoying, but she is a brilliant character.

Wiki: Hyacinth Bucket  who insists her surname is pronounced Bouquet (although in reality,  is an over-bearing, social-climbing snob, originally from a poor working-class background, whose main mission in life is to impress others with her lifestyle and perceived affluence and refinement. She's terrified that her background will be revealed, and goes to great lengths to hide it. Hyacinth likes to spend her days visiting stately homes (convinced she will meet and strike up a friendship with the upper class owners, especially if they are aristocratic) and hosting "executive-style" candlelight suppers.

With every season, Joey was dumber and dumber. The weirdest thing was one or two episodes where Joey knew some interesting facts, while other superior characters didn't.

Great show, but they can be really exhausting. Lorelai, instead of acting like an adult, can be very childish, while Rory, who is a good girl, can be a bitch.

Will was always the responsible and mature one, but there are a lot of moments where he acted like a baby and was a hypocrite. Grace...what a lazy and stupid  bitch. Shut your holes. 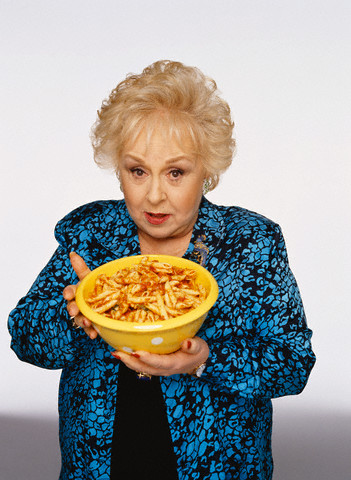 Wiki: Intrusive, controlling, manipulative and over-nurturing (at least with Raymond), she is a housewife who excels in cooking, cleaning, and other things dealing with keeping a good home and family.

She is usually a bitch to Debra, Raymond's wife. An ordinary geek-ish boy. Seems like a good guy, but sometimes he was such an asshole to his girlfriend Donna and his family. 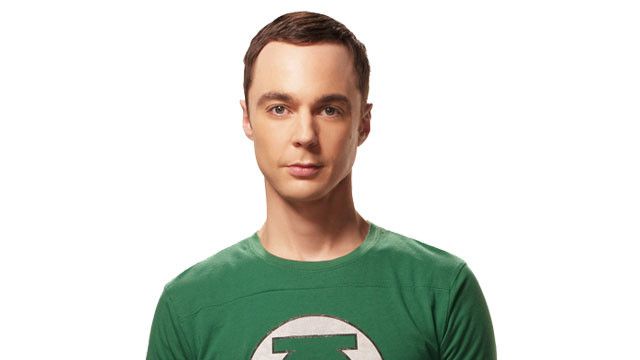 Very intelligent and weird geek, but at the same time very stupid because he doesn't understand life and people. He acts like a baby. The worst part of the show are other characters who let him get away with it.