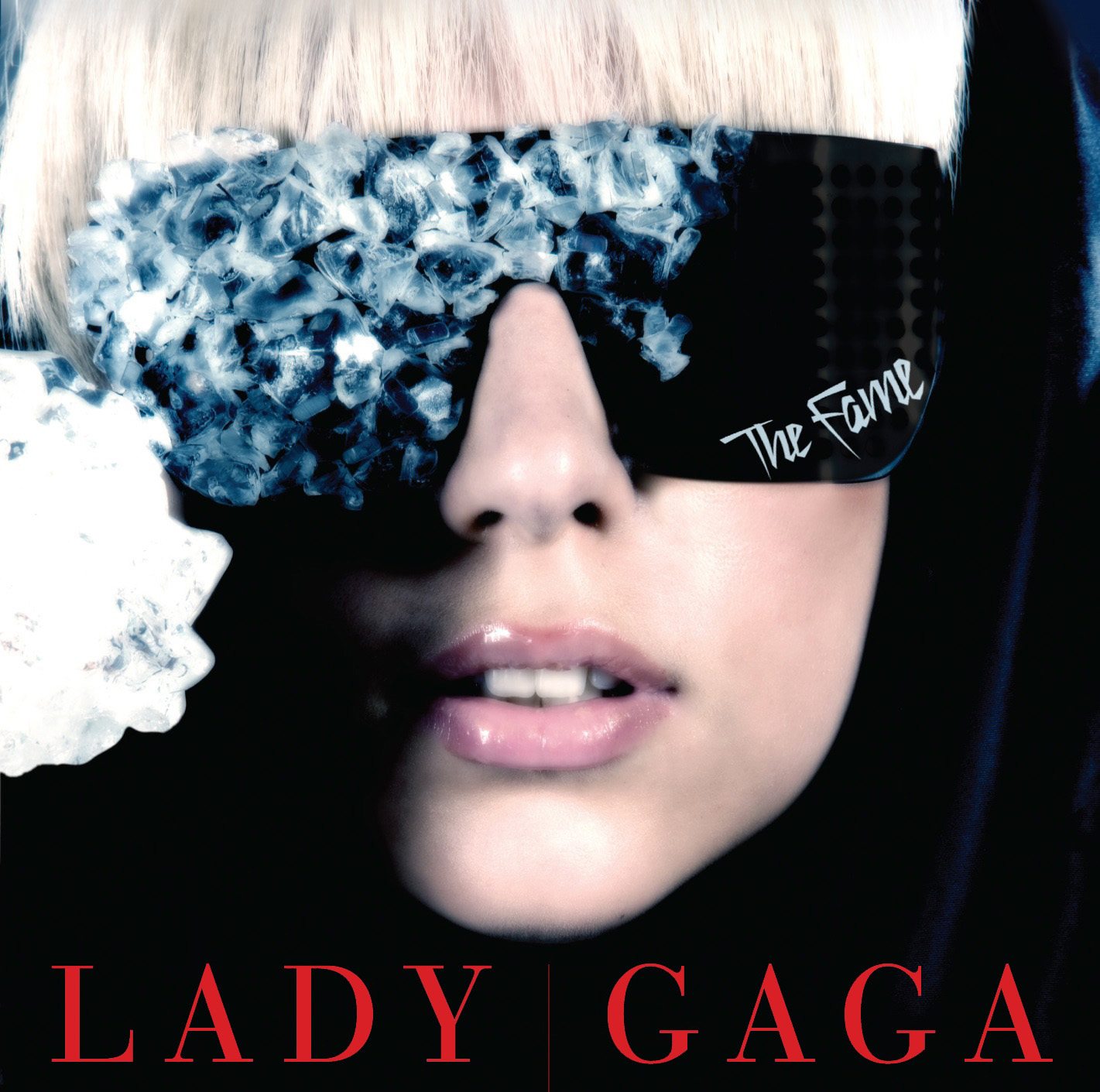 hello. i started this awhile ago but i was extremely irrelevant and no one knew who i was. now a couple more people know me so this can get more than 20 views.

i have been a huge gaga fan for awhile, but i haven't gotten into her full albums until now. i wanted to start from the beginning since I expect to review all of them sometime and that also means the fame monster because it is a godly bible from heaven. but that starts us with gaga's debut album, "the fame". im going to go back through the album and throw my two cents in, if anyone cares.

just dance - 8/10 - a cute bop, not anything special, nothing really i just play out of fun now, but isn't a bad song at all.

lovegame - 10/10 - okay this is an iconic song, the lyrics, the beat, and when she screams "a love game" at the end of the bridge my poor wig cant handle it. timeless bop.

paparazzi - 10/10 - ive loved this song for so long, a timeless bop. the production is just amazing and i love everything about it. flawless.

poker face - 9/10 - the intro is so iconic, but a lot like just dance but i like the song overall a lot more. the production takes my wig every damn time.

eh, eh - 9/10 - ok this might be unpopular but this song is so cute and i love it. it has a cute bop, and its nothing crazy but its just what i need. the lyrics are nothing special and its not single material, but shes so cute. nothing else i can say.

beautiful, dirty, rich - 7.5/10 ok this was a good single choice, but i never saw it smashing tbh. the chorus is good, and the verses are kind of eh eh nothing else i can say but its still a cute song. bang bang.

the fame - 8.5/10 - ok so this is the title track, the first track that is an actual album track. i like this start but what is this crackling noice? i love this chorus though a bop! i took half point off for that bad white noise/ crackling noise. fuck this BRIDGE. i love it. all around the track is cute, but 'lil forgettable, definitely a hidden jewel on the album though.

money honey - 10/10 - ok since listening through the album for the first time, this has been one of my faves. its so boppable and infectious. a highlight. i will bop to this track for a while def, a new fave.

starstruck - 9/10 - ok this is another track that is a BOP. i don't care for flo rida or space cowboy (wtf) but the track is another bop. the chorus is simple and not that over-produced bop, reminds me a lot of eh eh, but i like the track a lot. im taking a point off for flo rida's dumb ass, he can rot. choices gaga.

boys boys boys - 8.5/10 - another BOP i love when artists put all their good songs in row, makes my ears love listening to the album a lot more. i like it a lot (lot). the chorus is once again a cute bop. the lyrics aren't anything special but i dont think that's what gaga went for on this album.

paper gangsta - 10/10 - OMFG THIS BITCH IS FLAWLESS I LOVE EVERYTHING ABOUT WHEN I REALIZED THIS WAS THE SANG THAT PLAYED IN TELEPHONE MUSIC VIDEO I WAS SCREAMING SNATCH ME MOM ITS SO FUCKING GOOD. A BOP. A SONG. SO COULD'VE BEEN A SINGLE. THE PIANO IS SUCH A GOOD PLACE TO START OMFG SNATCH MY POOR WIG OFF AND THROW IT SO FAR. THE SUBJECT IS GOOD TOO AND I RELATE TOO MUCH. WHEN SHE SAYS "OOOOOAAAHHH" I AM NEAR FAINTING.

brown eyes - 6/10 - a filler song. a cute one though, just not memorable at all. her voice is so cute though. the beat also sounds a little off-key or something. if she wanted a slower song i would've just wanted a cute piano and a little production, not these electric guitar chords around the song.

i like it rough - 7/10 - did she start with the track with "yolo"? a point is taken off already. the song is forgettable, just another bop, but a filler one. it's really nothing special, but i like the track, just something i wouldn't run back to. this bridge, a point give back.

summerboy - 8/10 - okay maybe the most rock influenced track? this guitar riff is cute. "just get in my bed" nnnn you don't beat around the bush gags. the chorus is really cute. i like this track just because it's something she hasn't done it. its just a fun track, wasn't gonna be a single, but a cute song. ok tbh why is gaga the queen of bridges, half of them have saved the tracks. a good closer though.

ok so tbh this album is filled with bops, and a few fillers but overall a good debut. not an out-of-this-world type album, but it does have it's highs and lows. lyrically overall, this album isn't strong but being so new she probably wasn't allowed that much freedom. if you're a fan of gaga i'd recommend, a cute pop album. still dk why flo rida was there dafuq gaga.