Bananarama is a British pop group best known for their 80s hits such as Really Saying Something, Cruel Summer, Robert De Niro's Waiting and their cover of Venus.

They released 10 albums so far. In the end of the 80s Siobhan Fahey left the group and a new girl joined them and left them in 1991. Since then Bananarama acts like a duo.

Bananarama is singles act and their albums have been collections of fillers most of the time. Don't even bother with their 90s and 2000s stuff. It is  shit. The 80s is the only period when they released some great and solid material. After the 80s, their music became worse than those 80s fillers. 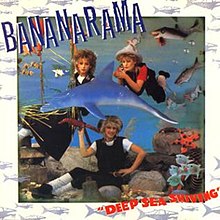 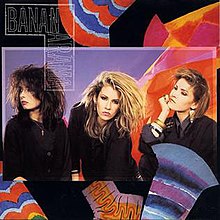 Songs you should have in your pop collection:

From True Confessions (1986) album : Do Not Disturb, Venus

The only album that you might check out is True Confessions. It isn't amazing, but it has their most iconic song, Venus, and contains the most solid material.