Some of these are better known than others, and two specifically have a lot of martyrdom attached to them due to being cancelled so early on, but ultimately I think still deserve a lot of acclaim.

This one was more quietly removed and I don't think it really garnered much of a fanbase, but it's an amusing if somewhat uneven show with some very offbeat, non-generic comedy.

An obviously toned down but still adult cartoon, fans of either of the Clerks movies should still appreciate this show for its pop culture wit.

Favorite episode: A Dissertation on the American Justice System by People Who Have Never Been Inside a Courtroom, Let Alone Know Anything About the Law, But Have Seen Way Too Many Legal Thrillers 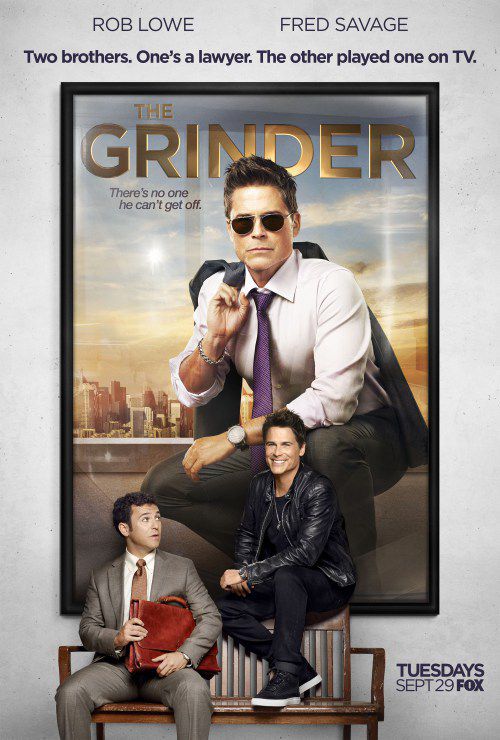 A pretty clever comedy with a nice cast, I was really sorry to see this one go, as it's the only show on my list that I actually watched throughout its original run. 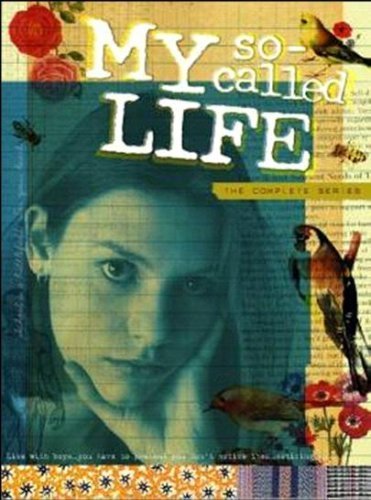 A great teen drama with some cast member that that really rose to fame later, you really get invested in these characters despite its short run. Skip the Christmas episode though... 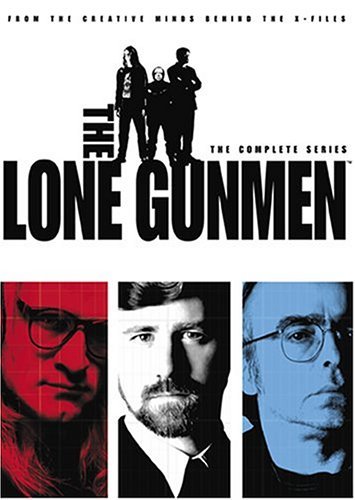 A far lighter spin-off of The X-Files more focused on comedic conspiracy plots, I got a lot of enjoyment of this one, and in addition to really liking the development of the LG themselves I also really like the new characters, Jimmy Bond and Yves Adele Harlow.

OK, so this is one of the two "obvious" shows I mentioned, but I really think it deserves its acclaim. I love the cast, Linda Cardellini and Martin Starr especially, and my only real criticism is a general lack of likeability regarding the adult characters, with the exception of Thomas F. Wilson as the gym teacher. 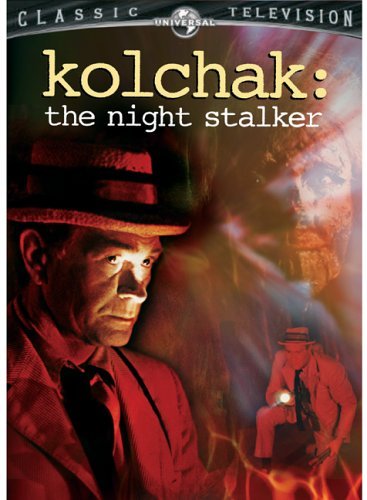 Fantastic precursor to the The X-Files, and I love McGavin's portrayal of the titular character.

Aaaand this would be the other obvious one. Coming from the creator of two other acclaimed TV series that were on and the time (and whose fanbase has only grown since then with The Avengers and such), this show probably more than any other is infamous for getting screwed by the network and as a result was pulled pretty quick despite its acclaim. Still, it is a great series with a wonderful cast and characters, and a somewhat unusal western-esque idea of spacefaring sci-fi with no aliens.

Favorite episode: Out of Gas 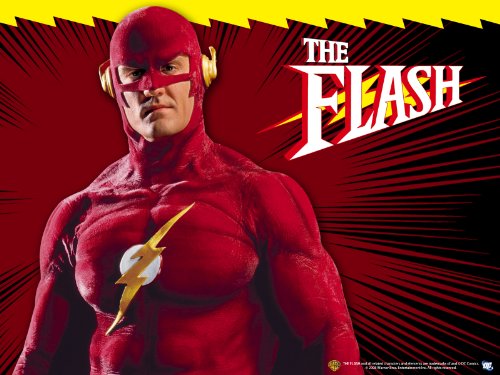 I enjoy this infinitely more than the current CW series with Grant Gustin. I love its escapist, adventurous vibe, and anybody who likes Tim Burton's Batman movies should do themselves a favour and check this out. 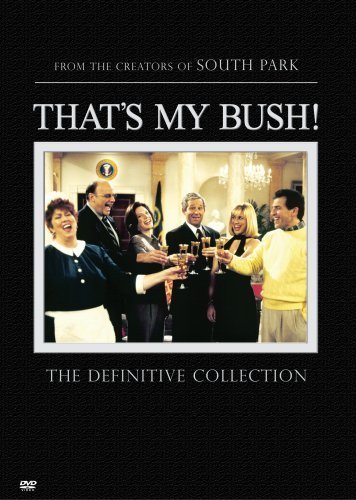 From the creators of South Park (another one of my favorite shows), this show is just brilliant. People expected this to be more of a political satire than it was for obvious reasons, when was it really was was a spoof of hackneyed sitcoms from the 80s and 90s complete with a cheesy theme song, incessant canned laughter with regular "OOOH"s from the "studio audience", a sassy maid, a wacky neighbor and the works. Each episode combines some typical sitcom plot (impressing your mother-in-law, going to two engagements on the same night, your old frat brothers visiting) with some hot button issue (abortion, gun control, the War on Drugs) and downplaying much political commentary, with more moderate views being expressed in a parody of those awful "discussing the episode's plot before bed" scenes in The Brady Bunch.