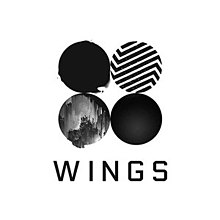 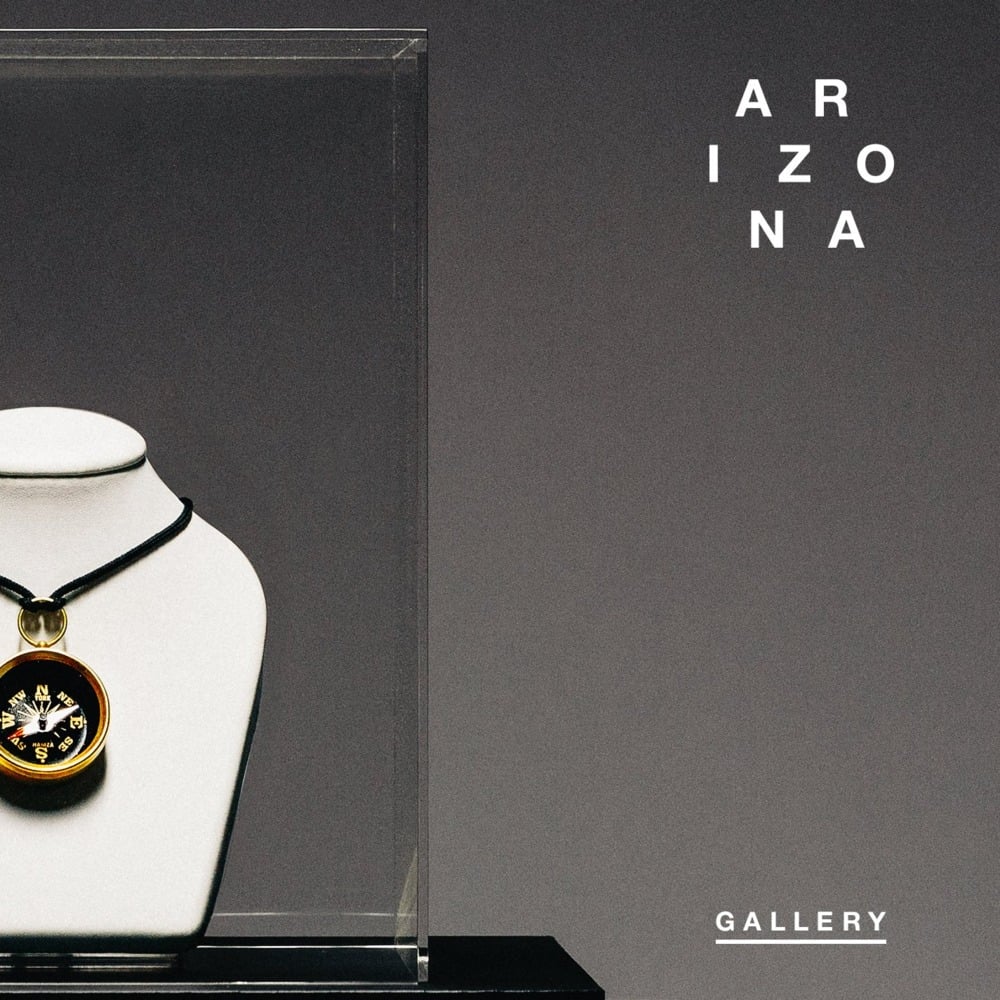 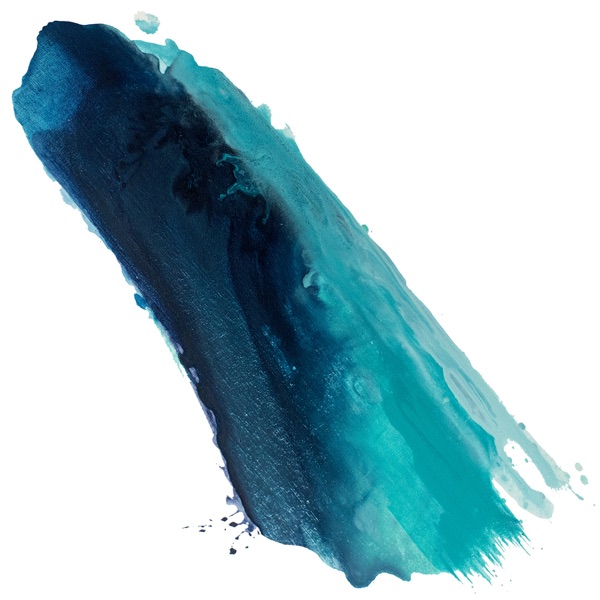 Okay, guys, here's the thing. I've been having an Apple Music subscription for a very long time, but I mostly spend it listening to (amazing) soundtracks. Like from the Studio Ghibli movies, Disney movies, even from amazing games like; Monument Valley & Journey and the list goes on.
But I actually really want to get into some new -underdog- music and artists. So from now on this blog entry is open for any recommendations. I will start with taking on different albums. I think I'll pick about four albums for every week. And I'm open to all kind of recommendations! My music range goes from Tokio Hotel to Lana del Rey, from Britney Spears to Marilyn Manson..

As you guys can see in my Music Collection blog.

So, a few things I already picked out myself to try this upcoming week;