Please consider disabling AdBlock here on FOTP; we know ads are annoying, but they help keep the lights on, and we make sure ours are as unintrusive as possible.
Jump to content
FOTP
A notice about the current news
Lover Fest FOTP - Tickets On Sale Now!

Doctor Strange and Mr. Fantastic (these are somewhat old and you can't take them out of the box without cutting it open, so I won't be doing so) 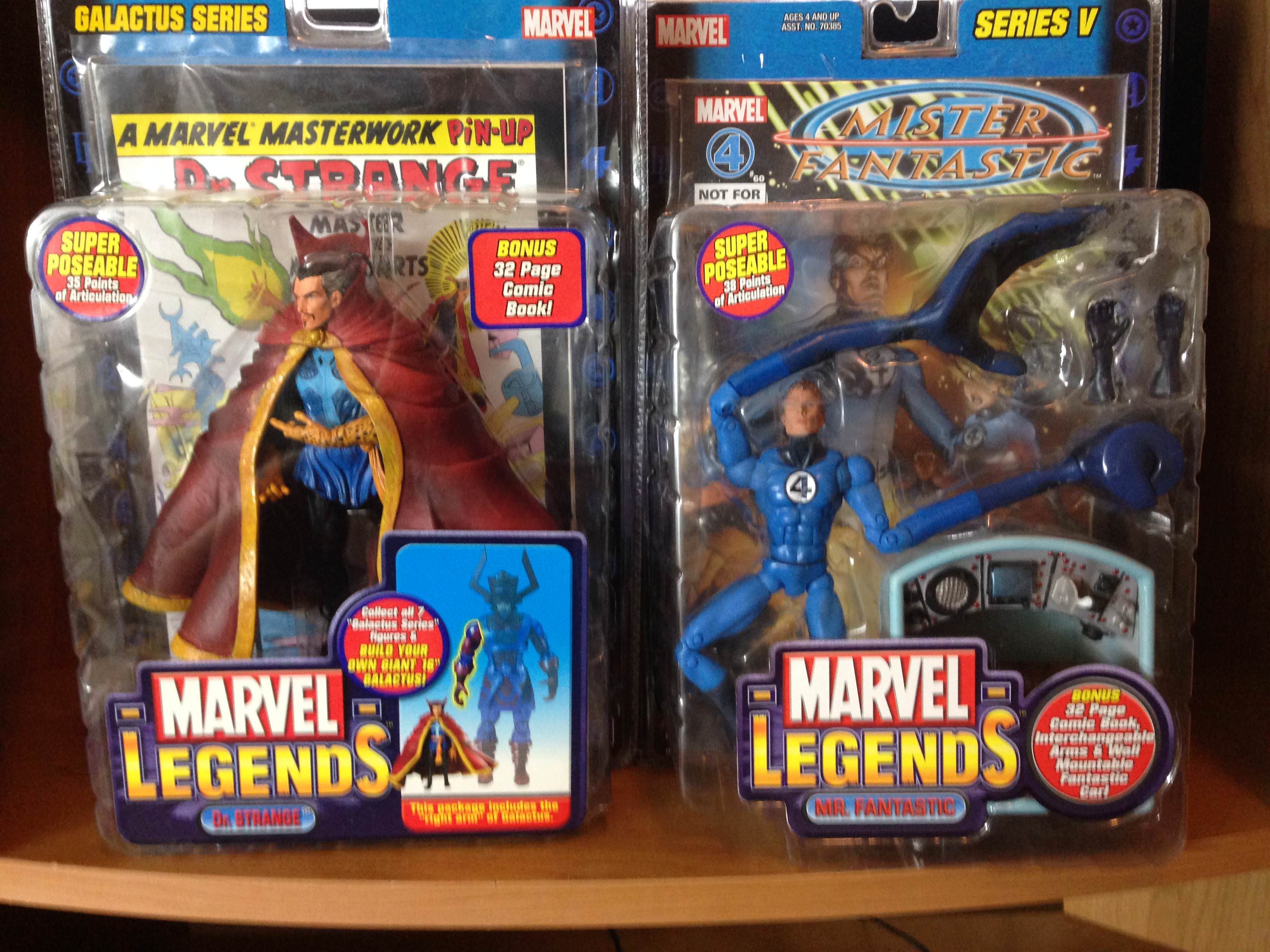 The Shadow (debated getting the regular version or the Lamont Cranston/Alec Baldwin one that turns into the Shadow, landed on the former). Again, not gonna open it. 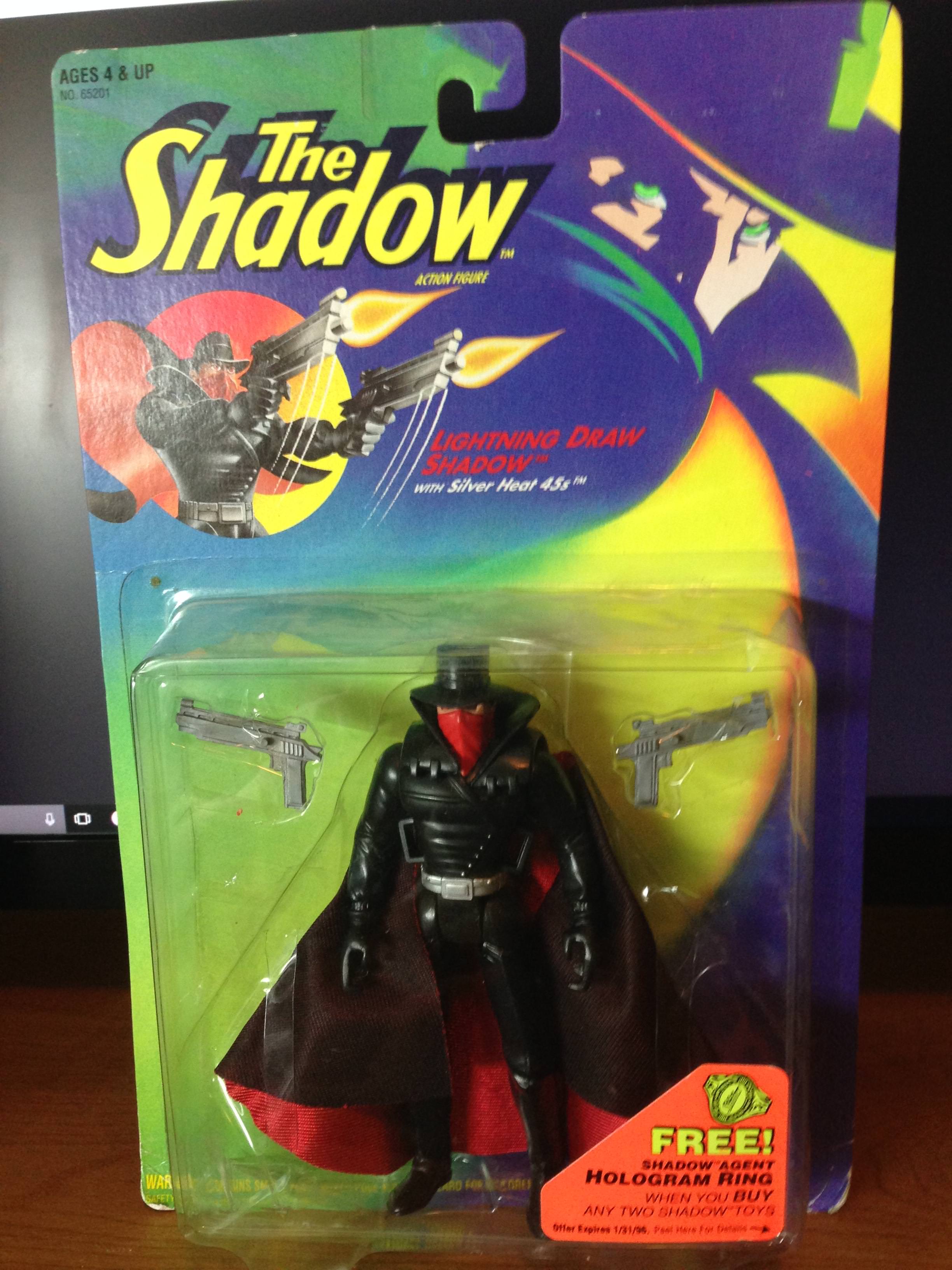 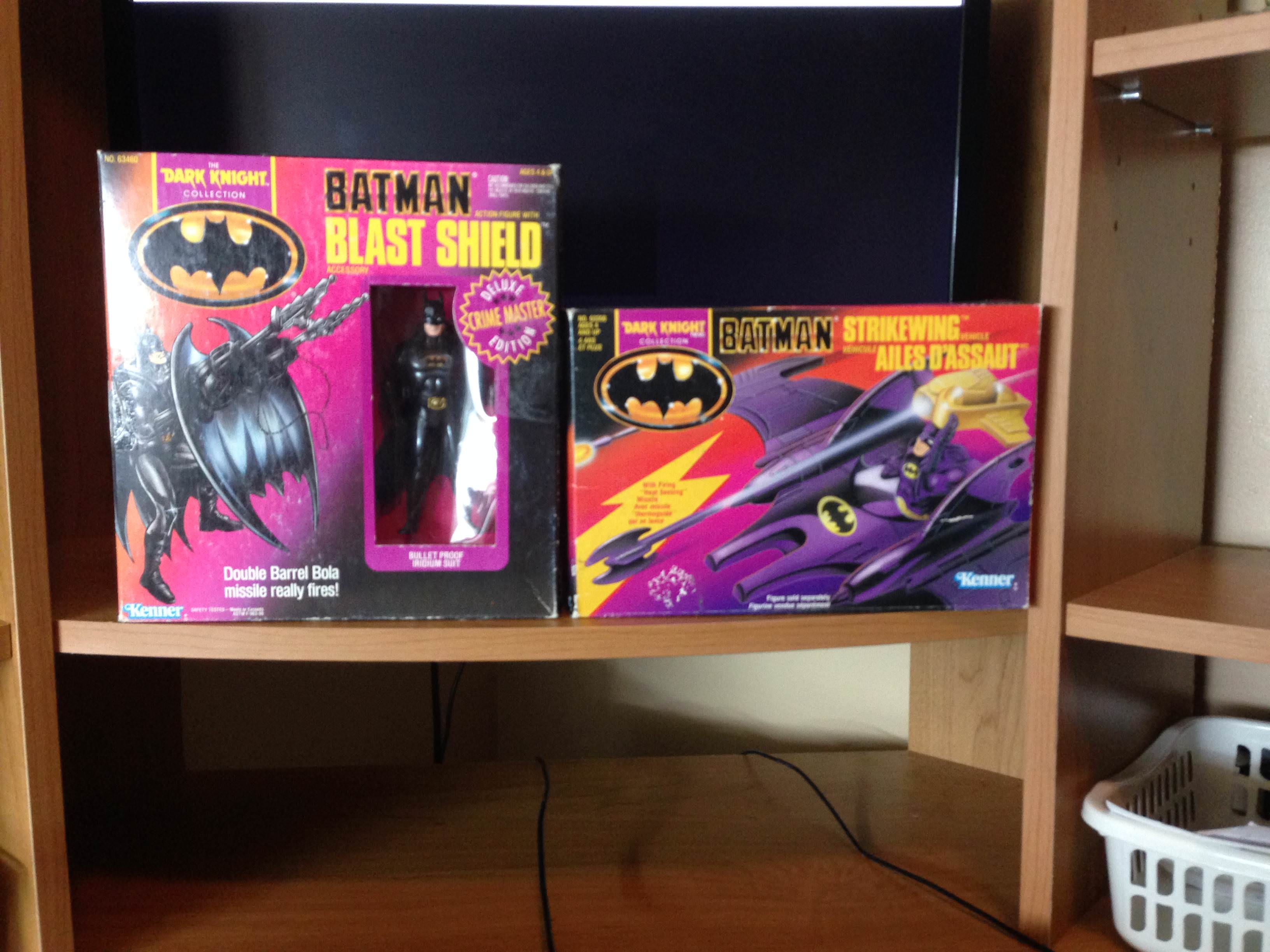 Movie-based Dick Tracy toys that I had wanted for a really long time, and was lucky to find for very cheap (Dick Tracy, Big Boy Caprice, Flattop). 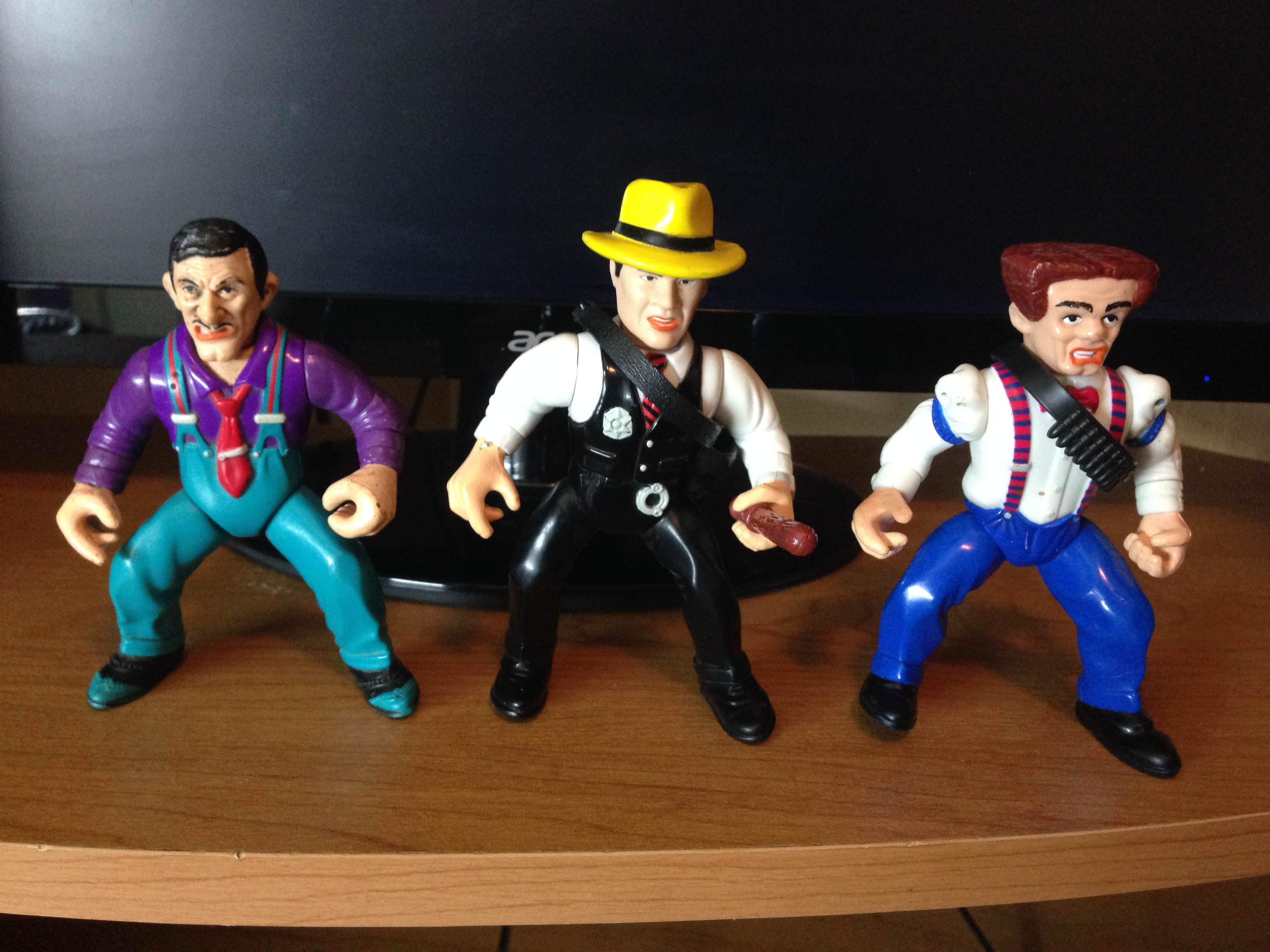 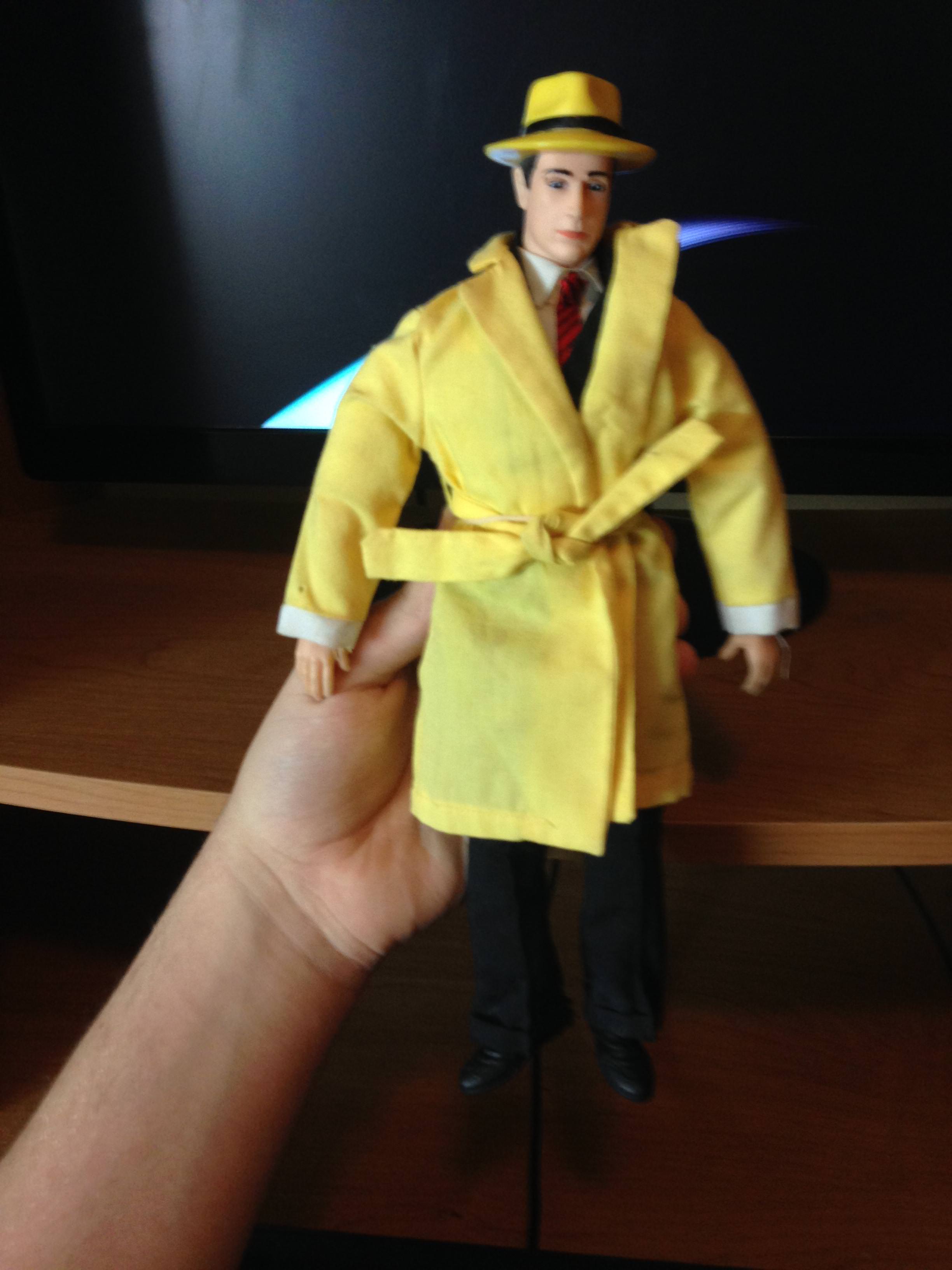 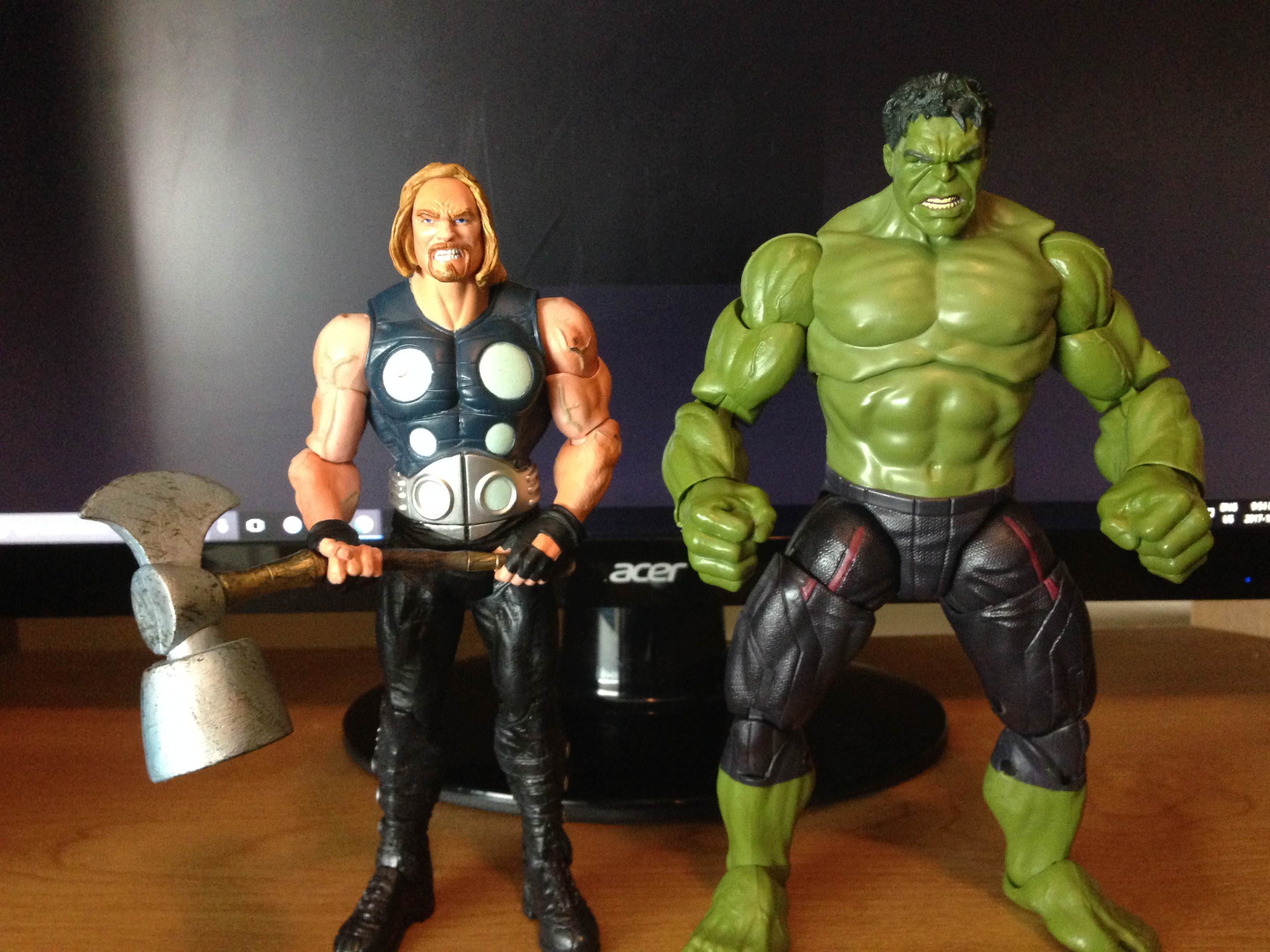 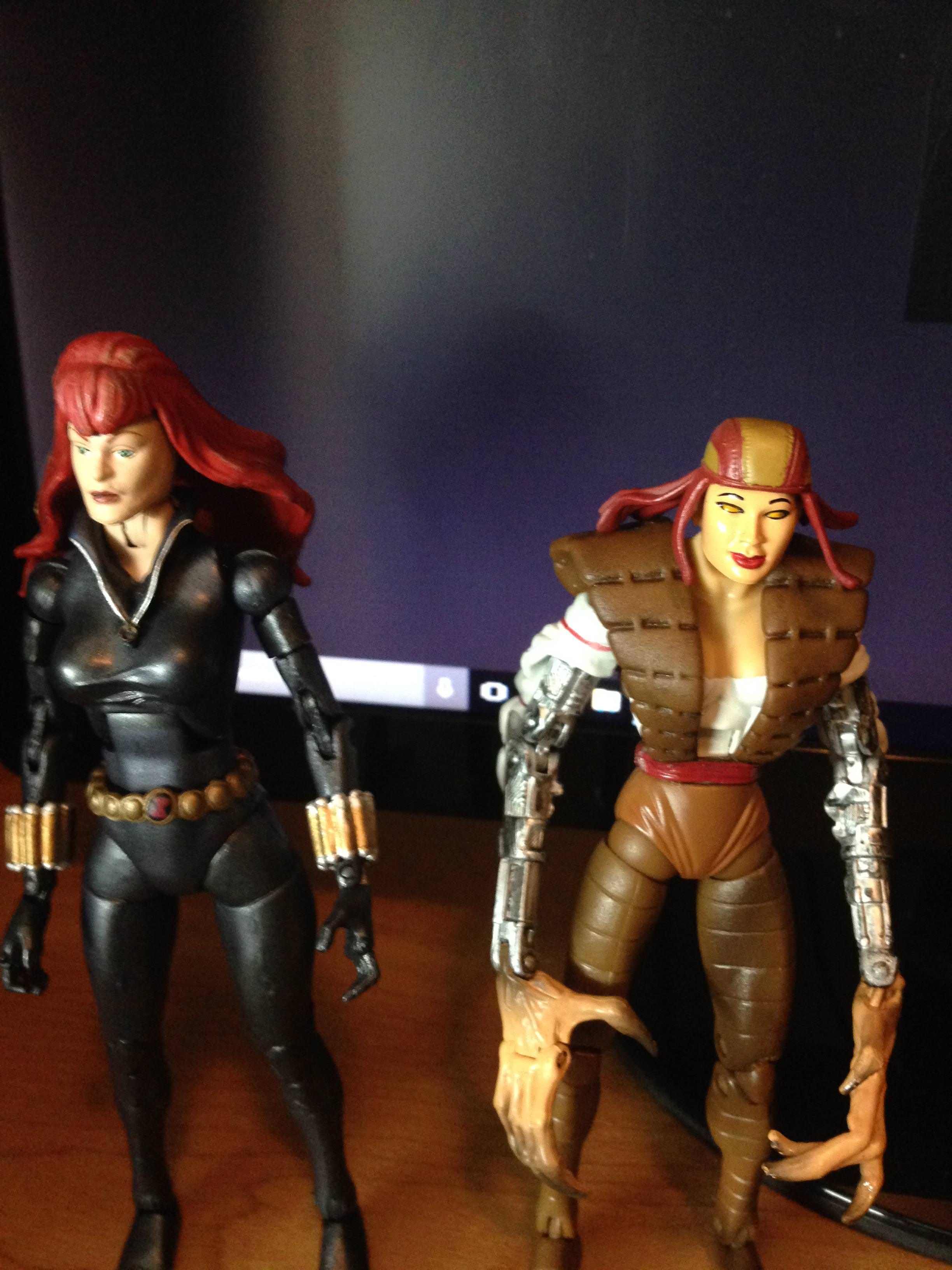 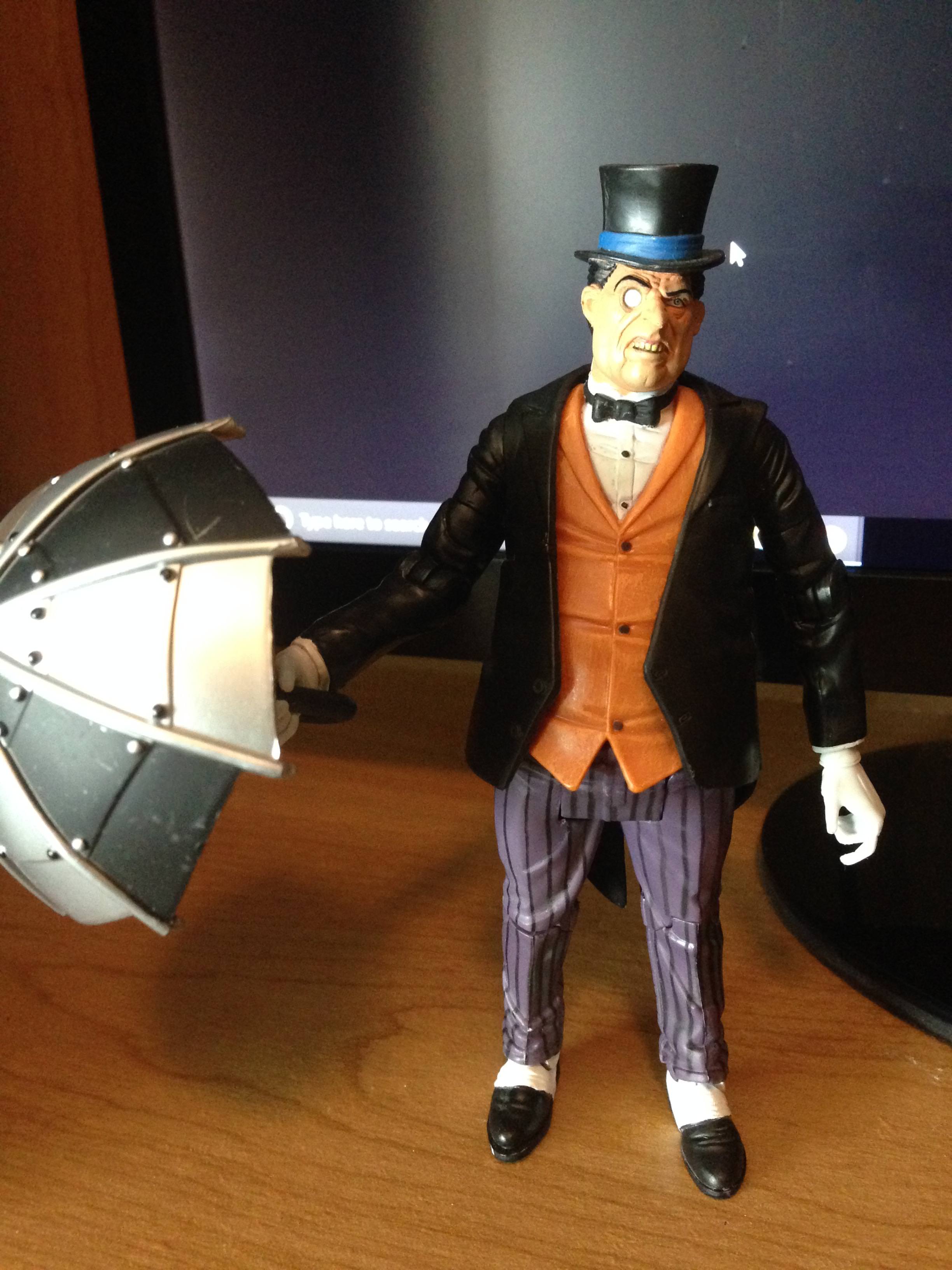