Artist By Nicole Richie, February 28, 2015 in Other Artists

This just in: She scrapped K4 and is instead releasing a cookbook! 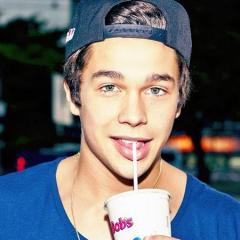 Take It Off is an iconic work of art I’m living!