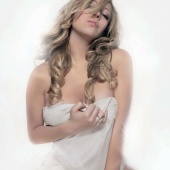 If you could choose the singles from each Gaga album