Artist By HazelEyes, April 6, 2011 in Other Artists 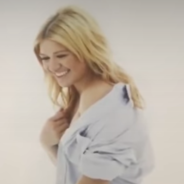