Well I'm not really surprised at it but she deserves better. That's what it means I guess 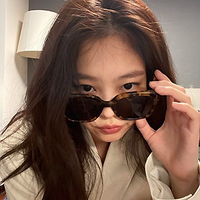 Horrendous news. Of course I'm not surprised that the GP is paying Leona dust. Rap, urban and house seems to be all that sells these days. Singers like her deserve better. Eventually her time for her