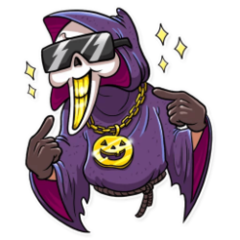 We are concluding and wrapping up The Lana’s Voice. I am really grateful to all the members that stopped by and were part of this during all these months and rounds we have gone through. Thank you and

Whew, voting body had been halved, but hopefully we are still great enough to collect ourselves once again.  Results: Old Money gets old during the penultimate voting cycle of the competition see