, January 15 in The Billboard Charts 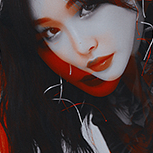