Lady gaga is a flop

By champagneapplause, January 10 in Battlegrounds

That OP reads as if they came back from 2013 to finally post that thread they had in their drafts ever since they got banned. 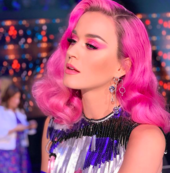 RATPOOP is NOT better than Born This Gay