Variety (which is fairly reliable?) reports as well that Taylor will headline! As good as confirmed I would say 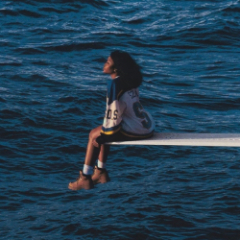 Honestly though I wouldn't be mad if she's not performing at the Super Bowl. It's usually a slot for artists who have declined commercially and/or in need of a boost. Taylor's still doing well, she's