Please consider disabling AdBlock here on FOTP; we know ads are annoying, but they help keep the lights on, and we make sure ours are as unintrusive as possible.
Jump to content
FOTP
A notice about the current news
Lover Fest FOTP - Tickets On Sale Now!
Sign in to follow this
Followers 9 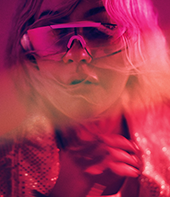